Two soup kitchens, who had been told by the Health Service Executive that there were not compliant with a number of food safety regulations, have been told they have since taken "positive steps" in response and can continue to operate.

They were inspected as a "food business" and both were informed that the outcomes were "unsatisfactory".

Areas where they were deemed to be non-compliant with regulations were outlined and they were advised that action was needed in response.

Inspectors were due to reinspect both sites this evening.

Both Denise Carroll, organiser of the Homeless Street Cafe, and Glenda Harrington, who runs Friends Helping Friends, said they were contacted by phone by inspectors who sought information on what improvements had been made.

Both said they were informed that sufficient progress had been made for them to continue to operate.

Hand washing facilities and food temperature monitoring were among the measures both teams say they have put in place.

Speaking to RTÉ News, Ms Carroll said she had be informed that inspectors were satisfied that the Homeless Street Cafe had reduced any food risks.

She also said that she was told that spot checks would be carried out in the future to ensure these measures remained in place.

Both Ms Caroll and Ms Harrington said the services were offered free training for volunteers.

Ms Carroll described the news as a "positive breakthrough" and Ms Harrington said that she and her team of volunteers were "very relieved".

The HSE said its Environmental Health Service has not served and is not threatening to serve a closure order on any homeless service.

It said the primary responsibility of the service is the "protection of public health".

In a statement, it said: "It is important to note that persons accessing homeless services are among the most vulnerable in our community and may be immune-compromised, therefore the risk of serious illness as a result of food borne infection needs to be kept in mind.

"The HSE Environmental Health Service works under a Service Contract for the Food Safety Authority of Ireland to ensure the relevant food legislation is applied as necessary, and Environmental Health Officers endeavour to work with food business operators to encourage an understanding of the legal requirements and to support compliance with the minimum food safety standards," it added. 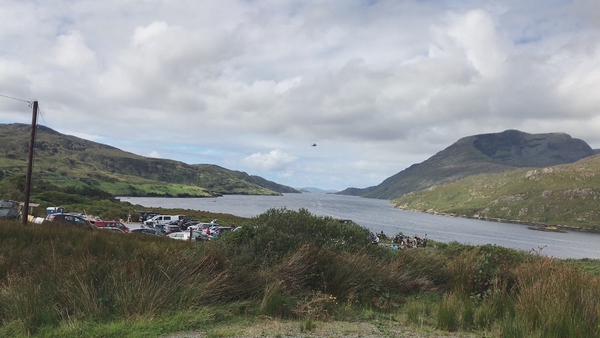 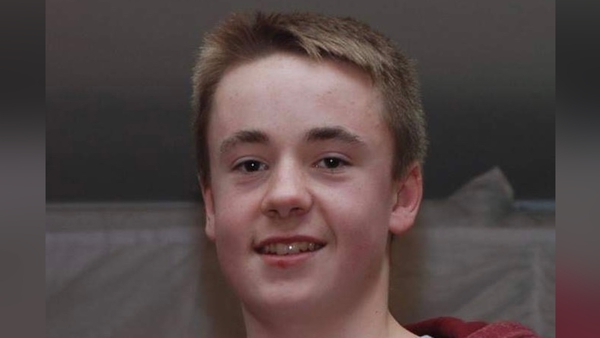 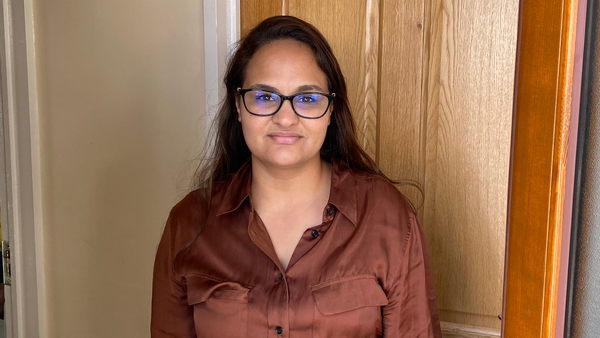 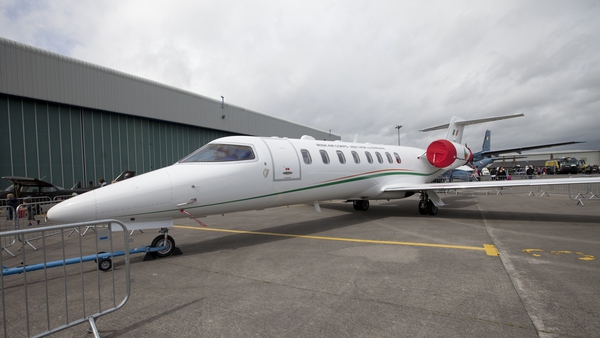 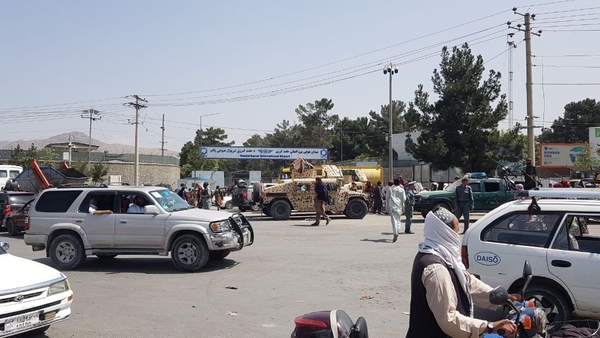