A High Court challenge is being taken against the Sandymount cycle trial, which would limit vehicular traffic to one outbound lane along the seafront.

Works to allow a two-way cycle track on Strand Road are under way and the one-way restrictions are due to start on 1 March.

However, Independent Councillor Mannix Flynn and local resident Peter Carvill have applied for a Judicial Review to stop it going ahead.

Their High Court case argues that Dublin City Council was acting outside its powers in deciding to implement the traffic changes as part of its Covid-19 Mobility Strategy.

The council used Section 38 of the Road Traffic Act to introduce the two-way cycle track as a traffic calming measure.

A screening report by independent consultants found that an Environmental Impact Assessment - which would have meant the proposal going to An Bord Pleanála - was not required.

However, Cllr Flynn and Mr Carvill argue that this screening assessment was not published for public consultation as required by law.

The submission argues that the screening assessment was defective because it failed to take into account the pollution caused by northbound traffic displaced into surrounding streets.

It states the screening report refers to increased traffic volumes in other streets of up to 63% but claims modelling by the National Transport Authority contained in the same report mentions increases of 114% on Merrion Road.

Their submission also argues that there was no "cumulative or holistic" environmental screening of the mobility strategy itself and that the Strand Road cycle trial represents "impermissible project splitting" of this strategy.

Dublin City Council will be asked to make a legal response.

Most submissions were against cycleway - residents 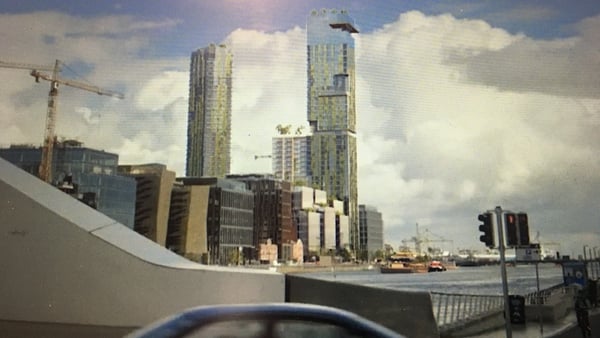 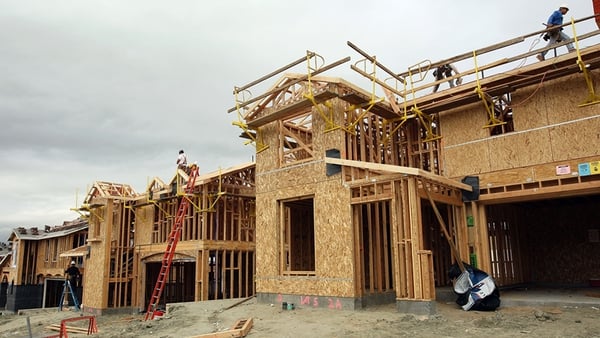 Decision on builder for housing can take up to 3 years 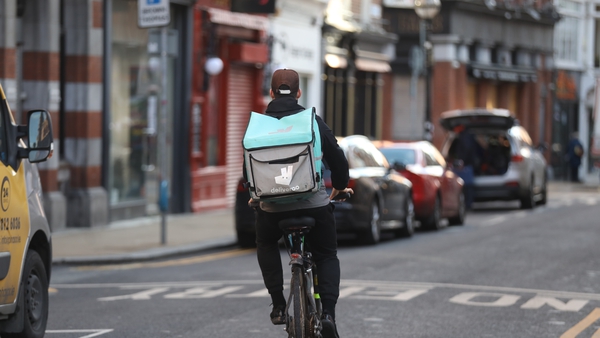