One woman and two children have been taken to hospital as a precaution after a fire broke out at a mobile home near Dún Laoghaire's West Pier in Dublin this morning. 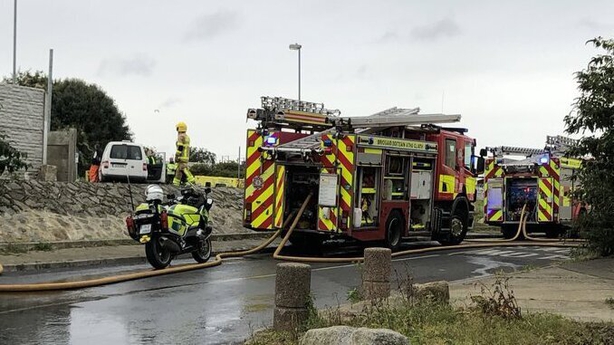 Firefighters had to use breathing apparatus to put out the blaze, which they attended at around 9.15am.

Dublin Fire Brigade said the woman and two children taken to hospital by the National Ambulance Service as a precaution.

Southside Travellers, who represent Travellers in Dún Laoghaire-Rathdown, said it is "shocked by the news of another portentially tragic fire that could have taken the lives of more Travellers".

The blaze today comes on the fourth anniversary of the Carrickmines halting site fire in which ten people died.

Southside Travellers said it is liaising with the families living at the site in Dún Laoghaire and all agencies to ensure that the residents left homeless by the fire are provided with accommodation and everything else that they need.

Meanwhile, the Director of the Southside Travellers Action Group has called on the Minster for Housing, Eoghan Murphy, to implement the Traveller Accomodation Programme.

Geraldine Dunne said Minister Murphy needed to 'push every button' he can push to get Traveller accomodation upgraded.

In a statement, the Department of Housing said addressing Traveller accommodation is a priority for the Minister and his Department.

It said a dedicated capital budget is in place to fund Traveller-specific accommodation such as group housing and halting sites for Traveller families.

The budget also provides funding for renovation and refurbishment work to improve the standard of existing accommodation.

The budget available for Traveller-specific accommodation in 2020 is €14.5 million.

It says that funding will also support the implementation of the recommendations set out in the Traveller Accommodation Expert Review Group, intended to improve the effectiveness of the arrangements for providing accomodation for members of the Traveller community.

The statement also says that there was fire safety works carried out, last year at the halting site in Dun Laoghaire where the fire broke out this morning. 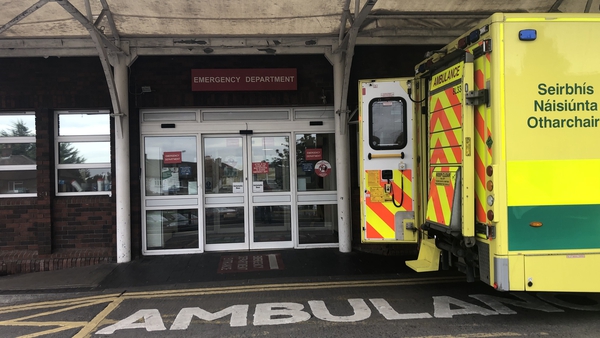