A man in his 30s has been arrested after the body of a 57-year-old woman was found in Ardee, Co Louth.

Gardaí were called to a house in the Clonmore estate at around 11.30am, where they discovered the body of the woman.

Elzbieta Piotrowska had been attacked and suffered severe injuries.

Gardaí said she suffered a very violent death and they have opened a murder investigation.

Mrs Piotrowska, who was originally from Poland, was a mother of two adult children, a son and daughter.

Her husband was at work at the time of the killing. They have lived in Ireland for the past ten years. 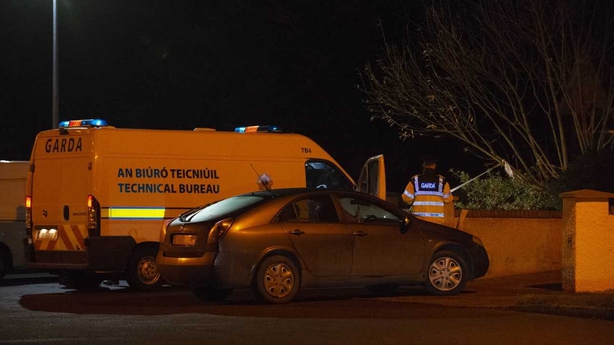 It is understood their daughter is in Poland and has been informed.

The man who was arrested was known to Mrs Piotrowska and gardaí are following a definite line of inquiry.

He was arrested in the Ardee area just after 1pm and is being detained at Drogheda Garda Station.

It is believed he was detained in his girlfriend’s house. He can be questioned for up to 24 hours. 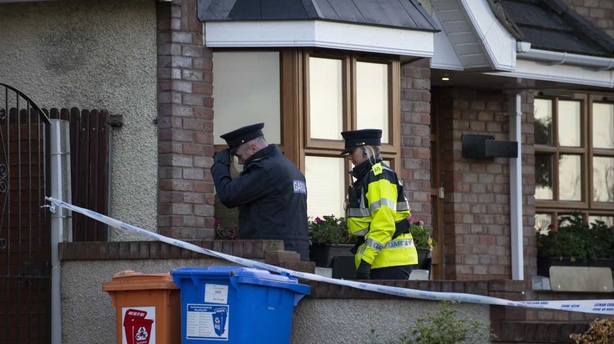 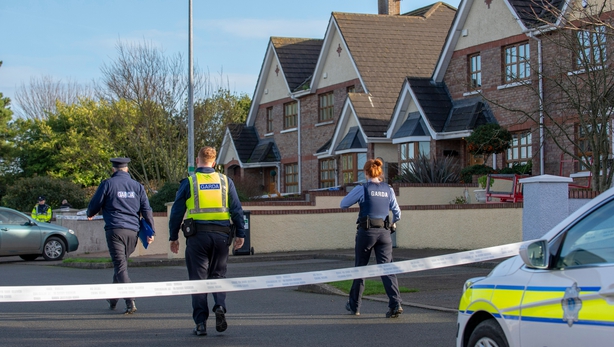 A number of searches were also carried out around Ardee this afternoon.

It is understood gardaí have recovered a murder weapon, which is believed to be an axe.

Gardaí are appealing for witnesses or anyone in the Clonmore estate, who may have seen or heard anything from early morning until 11.30am today, to contact them. 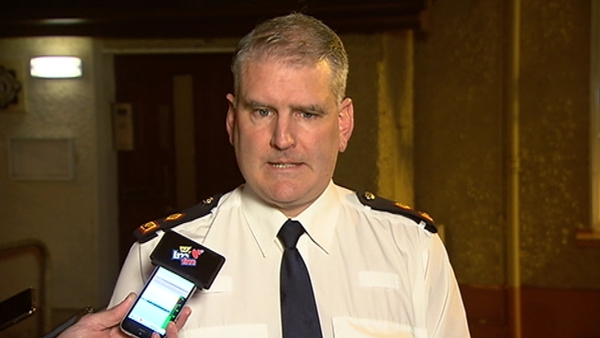 'We need your c-ooperation' - Garda appeal over Ardee death