A former RTÉ producer has appeared in court in Dublin charged with child abuse offences.

Kieran Creaven, with an address at Adelaide Street in Dún Laoghaire, has been remanded in custody with consent to bail to appear again at Cloverhill District Court for service of the book of evidence next week.

Detectives from the garda online child exploitation unit brought the 57-year-old to Dublin District Court today after he was arrested in Dún Laoghaire at 8.15am.

He also faces three charges of the sexual exploitation a child and five of possession of child pornography within the State.

Mr Creaven is also facing four charges of using information technology to facilitate the sexual exploitation of a child.

When charged the court heard he replied: "No response until I have spoken with my solicitor."

Detective Garda Johanna Doyle told the court gardaí were objecting to bail because of the seriousness of the charges and the possibility that Mr Creaven might not turn up in court.

She said gardaí had searched his home in November 2017 and found a large number of electronic and media devices.

These were forensically examined, she said, and a number of images and videos central to the charges were discovered.

The detective told the court there was evidence that Mr Creaven had been on Skype, exploiting children and making payments and had been sexually exploiting a number of young girls in Ireland and sending them phone credit.

She said that he had travelled extensively to the Philippines, Vietnam, Indonesia and Thailand.

Defence solicitor Luke Staines said that his office had been in contact with gardaí and Mr Creaven had agreed to meet them by appointment.

Mr Staines asked why he was arrested. Detective Garda Doyle said she told him an operational decision was made.

Mr Staines also pointed out that he was not on bail for anything and perfectly entitled to travel to other countries and there was no bar on travel.

He accepted these were extremely serious charges, but there was no evidence that Mr Creaven would not turn up. He said he was more than willing to meet gardaí and at all times had cooperated and engaged with the process.

The court also heard that the Director of Public Prosecution has directed trial on indictment, which means it will be dealt with in the higher Circuit Criminal Court.

Judge Bryan Smith said these were very serious charges, but he was prepared to grant Mr Creaven bail on a number of conditions, including that he surrender his passport, sign-on daily at Dún Laoghaire Garda Station, stay off social media particularly, Facebook and Skype, and provide an independent surety of €10,000.

His defence solicitor said considering the nature of the charges, Mr Creaven had very little support or friends, but the judge said that because of the seriousness of the charges he could not further reduce the surety amount.

The former RTÉ sports producer was remanded in custody with consent to bail to appear at Cloverhill District Court next week for service of the book of evidence. 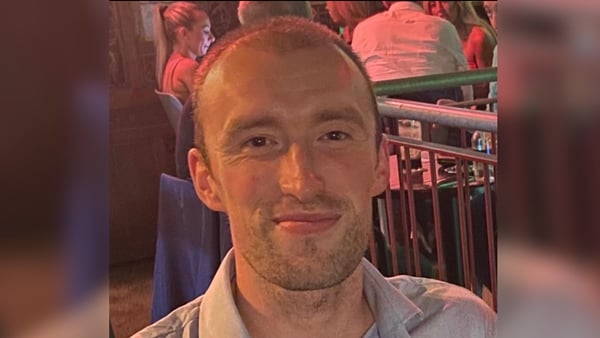 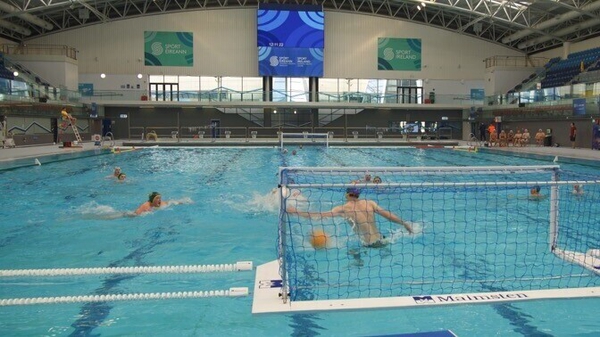