Sports pitches, golf courses and tennis courts reopened and visitor attractions including zoos, pet farms and heritage sites are also back in business.

Underage non-contact outdoor training in pods of 15 has been allowed to recommence.

The number of people who can attend a funeral increases to 25.

The Government will this week consider plans for further reopenings during May.

The National Public Health Emergency Team meets on Wednesday to consider its recommendations, with the Cabinet sub-committee on Covid-19 also meeting.

The Taoiseach will announce on Thursday the specific reopening plans for May along with signals on what may happen later in the summer.

Minister for Agriculture Charlie McConalogue said the Government is very conscious of the preparation needed by businesses to prepare for reopening, and that it will do all it can to give as much notice as possible to different sectors of the economy.

Speaking on RTÉ's Drivetime, Minister McConalogue said they have to take it step-by-step and not get "too far ahead of ourselves".

He said the approach the Government has taken so far has been cautious, and he believes this is the correct one.

Going from April to May will be challenging, he said, because while there is light at the end of the tunnel, it needs to be managed that carefully.

He said the Government will continue to take that approach.

Up to 500 visitors returned to Fota Wildlife Park in Cork today too. The location, which has been closed to the public since 8 January, is slowly reopening in line with the easing of Covid-19 restrictions.

It hopes to be able to welcome up to its normal visitor numbers of around 7,000 people a day by late summer. 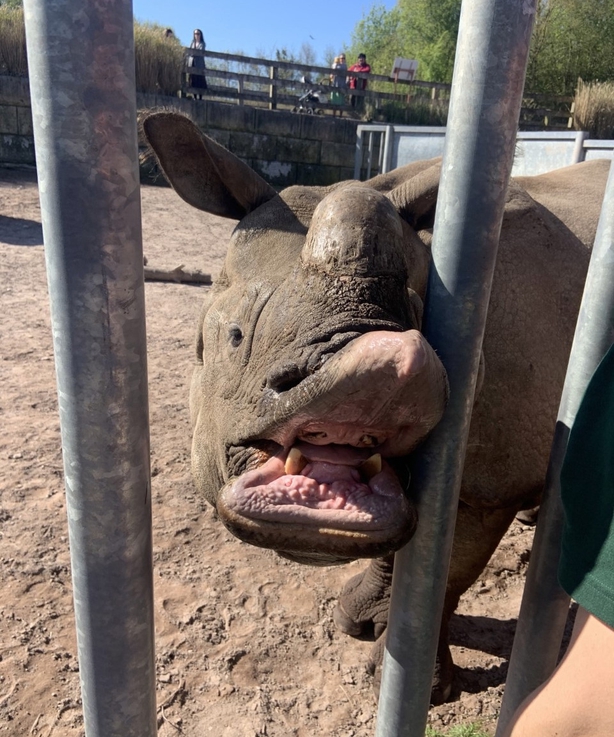 The new visiting protocols include an online pre-booking system, which will manage numbers entering, there will be no indoor areas open to the public, and the layout is organised as a one-way directional walking route. 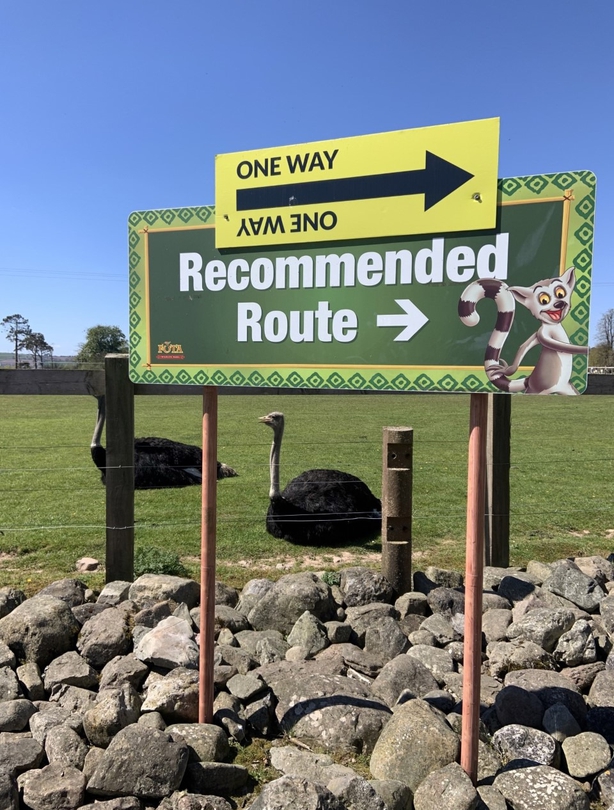 Fota spends on average €44,000 a month on the food and veterinary care for the 1,350 animals representing the 135 species at Fota Wildlife Park.

Its running costs are approximately €380,000 a month. 95% of Fota's operating costs are reliant on gate receipts, annual pass sales and gift shop revenues.

Fota Director Sean McKeown said the running costs are the same whether or not the zoo is open, "you can’t furlough animals", he said.

Tánaiste Leo Varadkar said the "absolute goal" is to avoid a fourth wave of hospitalisations and deaths in Ireland and the experience from Christmas and the situation in India shows how quickly the virus can take over.

"We also see from Israel just how effective vaccines are. There is still a lot of uncertainly ahead and the road will be bumpy but things are going in the right direction. By going slowly until more than half of the population is vaccinated we are taking the best course of action to avoid a major setback."

We're so excited to welcome you all back to Dublin Zoo's Outdoor Safari Trail today!

Don’t forget to pre-book your tickets, and check out our handy know before you go and FAQ sections online - https://t.co/HYDJPXp0kz

We can’t wait to see you ?? pic.twitter.com/ZHp6HfbMPt

Wedding planner Tara Fay said she would be delighted if "weddings are even acknowledged" in Thursday's announcement.

Ms Fay said she assumed weddings would be linked to indoor dining and it would not make sense to allow 50 people attend a wedding ceremony in a church, but the same number could not attend the after event.

Meanwhile, the Director of Cork Business Association and owner of Nash 19 in Cork, Claire Nash, called on the Government to give plenty of notice for reopening businesses in the hospitality sector.

Speaking on the same programme, Ms Nash said businesses are eager to progress with bringing their activity outdoors, but they will need time to ensure that they have the appropriate licences in place and "this can't be done in a week".

She said businesses want to open safely, to ensure that there will be no future closures, adding, "we want to help the Government navigate our recovery in a regulated manner".

Ms Nash said the association met Minister for Public Expenditure and Reform Michael McGrath on Friday, where they told him that the last thing they want was to "force an opening that forces closures again, that's not an option".

She said 17 streets have been pedestrianised in Cork and the city council has waived fees for street furniture this year, but, she said, getting licences in place will take time.

Move to ease restrictions in some European countries

An updated review by the Health Information and Quality Authority (HIQA) of public health measures across Europe has found that, given decreases in the 14-day incidence of Covid-19 in 11 of the studied jurisdictions, including Ireland, there has been a move to ease restrictions in most of the countries.

However it said that the incidence remains high in a number of countries including Austria, Belgium, France, Germany and Sweden, where some restrictions have been extended, either nationally or regionally, since the last review in March.

As of 16 April, HIQA said only Ireland, Spain and all four jurisdictions of the United Kingdom had fully reopened face-to-face teaching for all primary and secondary school students.

Most countries in which schools are not fully open are operating a combination of face-to-face and distance learning.

HIQA said that some countries, including Israel, Belgium and France, plan to fully reopen all schools over the coming weeks.

Universities are generally operating by distance learning with exceptions for practical and laboratory-based classes, as is the case in Ireland. 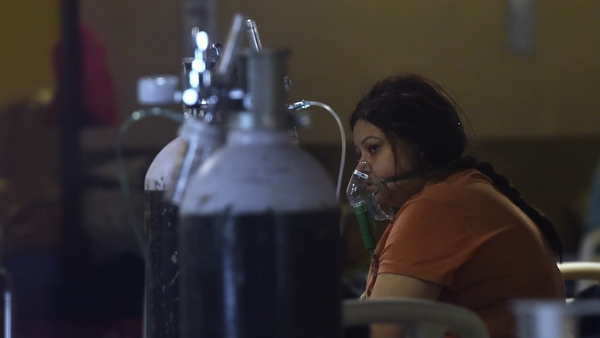 NDP comes with road project list - but no guarantees