The European Medicines Agency is set to decide what to do about blood clot fears over the AstraZeneca coronavirus jab.

After spending much of its existence in relative obscurity, the Amsterdam-based EMA has been in the spotlight since the first coronavirus vaccines emerged late last year.

Here are some key questions about the agency and the AstraZeneca investigation:

What is the EMA?

The EMA is the regulator for all human and animal medicines in the 27 nations of the European Union plus the European Economic Area countries of Norway, Iceland and Liechtenstein, testing them for safety and efficacy.

Headed since late 2020 by Irish pharmaceuticals expert Emer Cooke, it moved from London to Amsterdam in 2019 because of Brexit. 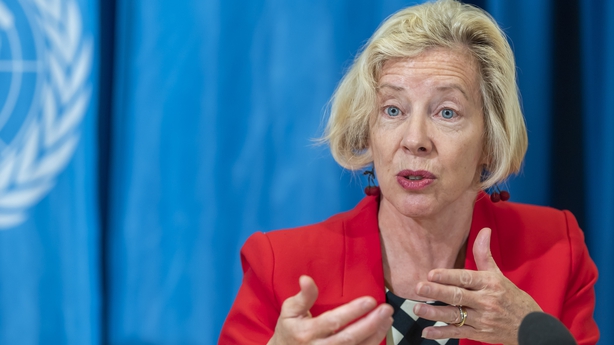 The AstraZeneca probe is being carried out by the EMA's safety body, the Pharmacovigilance Risk Assessment Committee, which groups medicines experts from all 27 EU countries, as well as patients and health professionals.

When did it authorise the AstraZeneca jab?

The EMA gave the green light on 29 January to the vaccine developed by British-Swedish firm AstraZeneca and Oxford University. 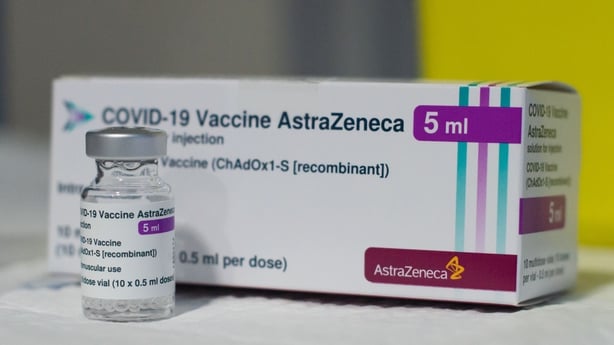 The watchdog approved the vaccine for adults of all ages, despite several countries previously warning that it should not be used on older people.

What is the EMA investigating?

The EMA is investigating whether there is a scientific link between a number of "thromboembolic events" - people suffering from blood clots - after receiving the AstraZeneca vaccine.

Despite more than a dozen countries suspending the vaccine, the EMA said it has found "no indication" of a connection and that numbers of blood clot cases are no more than it would expect to normally find in the general population.

"Our role at the EMA is to... figure out is this a real side effect of the vaccine or a coincidence," Ms Cooke said on Tuesday, adding that experts had been working "tirelessly" since last week.

The safety committee is looking at data comparing how many clot cases they would see and the vaccination rates of different countries, the agency said.

But it is also carrying out a "very detailed review of individual case reports" to see if the jab had contributed or not, and whether any specific groups are involved.

What steps could it take?

The EMA safety committee is holding an extraordinary meeting today to "come to a conclusion... and to advise us whether there are any further actions that need to be taken," Ms Cooke said.

There are "a number of options" available, she added.

Asked if this could involve withdrawing or suspending approval, she said that "if we believe that there is a problem that cannot be solved we will take the necessary action to deal with that."

The EMA could otherwise issue an "additional warning" for the use of the vaccine, she said.

The EMA insists it will "focus on the science" when deciding what to do next, irrespective of national decisions.
European countries have, however, made it plain they are eagerly awaiting the decision, with the EU's vaccination programme already mired in supply problems.

The French president and Italian prime minister both said on Tuesday that the EMA's initial findings were "encouraging" and they would restart AstraZeneca vaccinations if the watchdog clears the jab today.