The HSE has confirmed that a single outbreak of Covid-19 among students in the west of the country has led to more than 442 further cases in more than 200 separate household outbreaks.

Speaking at this evening's Department of Health briefing on Covid-19, HSE West Public Health Director Dr Breda Smyth outlined the details of how the virus spread.

Dr Smyth said the initial outbreak was "quite large", and involved young adults aged between 16 and 24.

Up to the end of yesterday, a total of 442 cases could be linked back to that single outbreak.

Of these, there were 20 clusters in total, ranging from two to 42 cases each.

Dr Breda Smyth, Director of Public Health in the West, gives details of an outbreak in the region among adults aged 18-24. Up to yesterday, there were 442 cases associated with this outbreak. | Read more: https://t.co/2pelIO6aR6 pic.twitter.com/MjqaWiHXpP

In addition, Dr Smyth said, there were 145 cases linked to single household outbreaks, as well as another 118 cases confirmed.

In total, 224 households were affected from the initial outbreak.

Dr Smyth said that in addition to spreading infection in the community, there were knock-on effects in other areas, such as exposure to the virus, as well as transmission, in the hospitality and retail sectors.

She told this evening’s briefing that a further cluster of infection was recorded in another part of the country, which was linked to the initial outbreak.

She said the movement of the young people through the region as a result of socialisation was among the primary reasons for transmission, adding that house parties were also a factor.

Dr Smyth also detailed the timeframe for how the virus spread from the first outbreak. 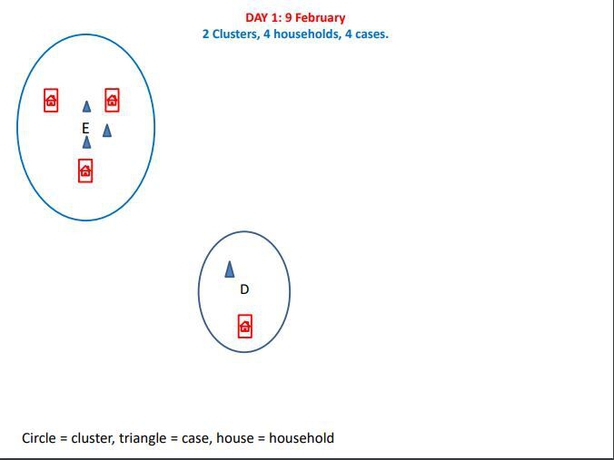 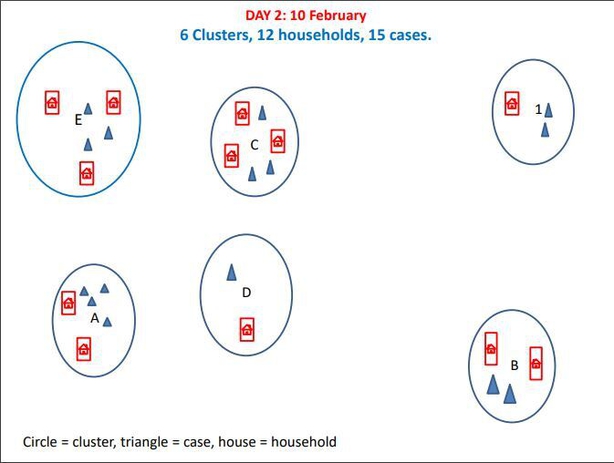 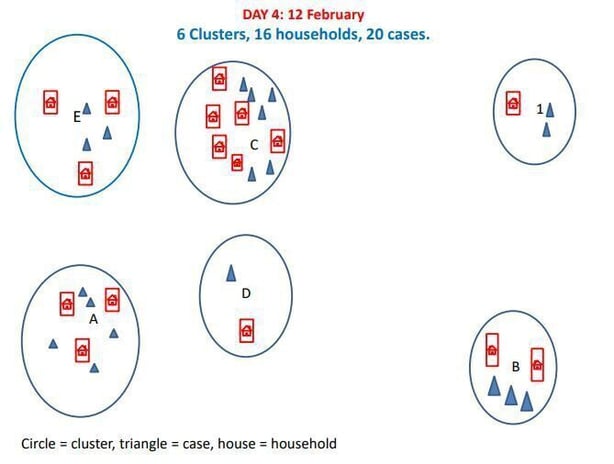 Dr Smyth said the key message to take from such a spread was to note how quick the virus can transmit, with the new variant first identified in the UK leading to around a third of household contacts of confirmed cases in Ireland testing positive.

"If you display any symptoms of Covid-19, you must immediately self-isolate in your room and phone your GP," she said.

"We know how to break the chains of transmission of this disease. We must all continue to make every effort to limit our social contacts, stay home and stay safe." 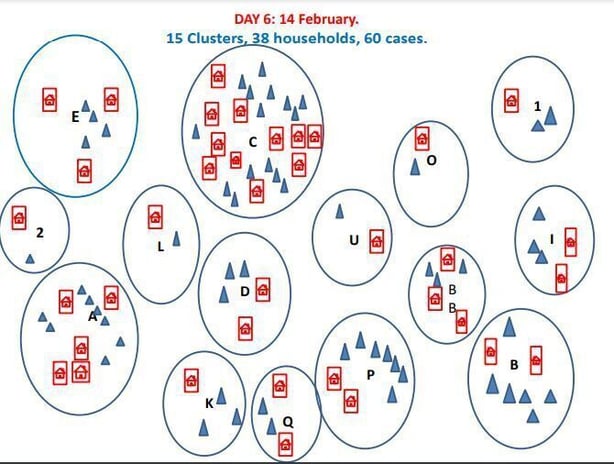 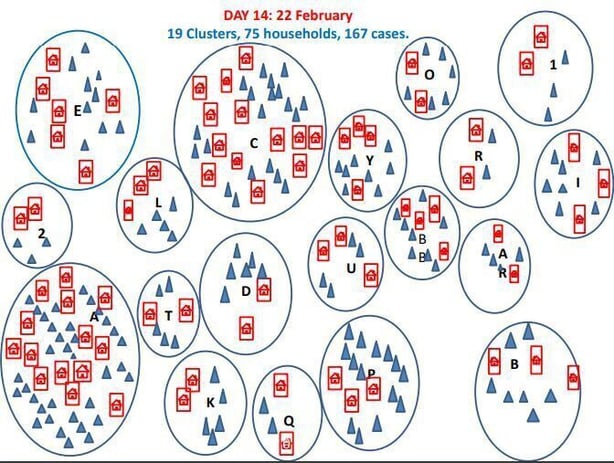 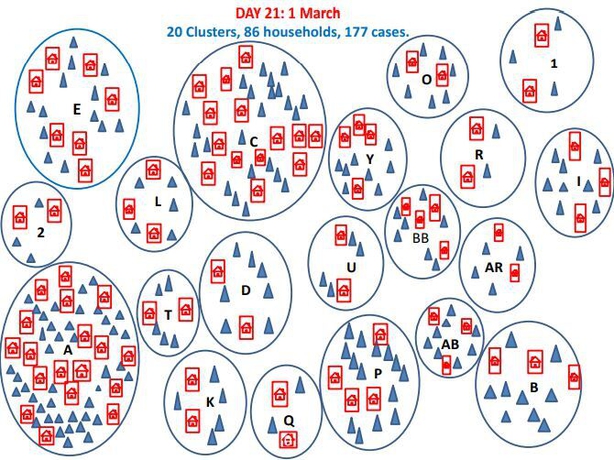 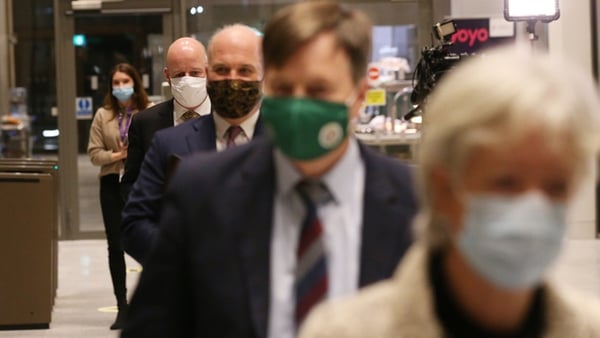