Tight restrictions could remain until early May, a Cabinet committee has heard, but some primary school pupils and Leaving Certificate students are on course to return to school in early March.

However, the Cabinet Covid-19 Committee did not finalise its recommendation on the matter and it is likely to meet again on Monday.

The plan to return junior infants, senior infants, first class and second class plus Leaving Certificate students to the classroom would mark the beginning of a phased return of schools.

It is likely to be followed by a gap of two to three weeks before other classes would return in what is being described as a necessary cautious approach.

This reopening is viewed by Government and public health experts as the only possible easing of the current restrictions.

The Cabinet committee meeting heard that strict restrictions may be have to remain in place until early May.

The final decision on schools will be made by at a full Cabinet meeting on Tuesday.

The committee also discussed the planned changes to the Living with Covid document, which will be finalised next week.

The process is being described as a refreshing of the plan and will provide more detail on the vaccine roll-out programme.

It is likely to set out the sequence of when things such as retail and hospitality might reopen, but there will not be any dates listed.

NPHET is understood to have advised that phased reopening of schools was possible from early March.

Elsewhere, the timetables for this year's Leaving Certificate have been published, with the first written exam scheduled for 9 June.

The hybrid plan, announced by the Government yesterday, gives students a choice of traditional exams or calculated grades.

Minister for Education Norma Foley said the plan for this year's Leaving Cert was fair.

However, both the Association of Secondary Teachers in Ireland and the Teachers Union of Ireland have expressed reservations about some elements of the plan.

Meanwhile, the National Public Health Emergency Team has said 47 additional deaths of people with Covid-19 were reported in Ireland today.

Some 901 new cases of the disease also were reported. 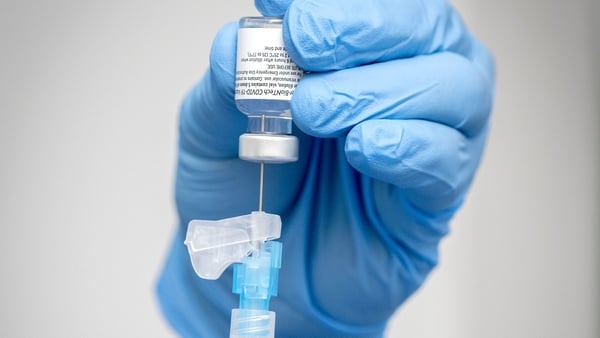 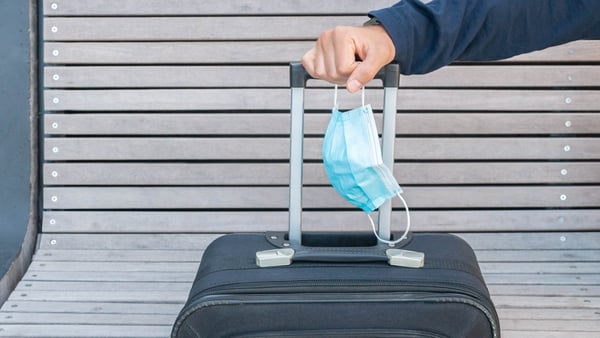