Here are five things we learned from tonight's NPHET briefing at the Department of Health.

Incidence is by far highest among people aged 19-24

Professor Philip Nolan told the briefing that the seven-day incidence of cases is highest among people aged between 19 and 24.

He said in the past two weeks, there has been a high increase in the weekly incidence rate across all age groups, but said that said the incidence in those of school-going age is at or below the population average.

Professor Philip Nolan told this evening's briefing that the seven-day incidence of cases is highest among people aged between 19 and 24 | More: https://t.co/oKA1Bdk7p6 pic.twitter.com/jpMgJuUCpH

"If you have flu-like symptoms, it's unlikely to be anything but Covid at this time"

Chief Medical Officer Dr Tony Holohan told this evening’s briefing that if people start experiencing flu-like symptoms over the coming days, then to presume it is Covid-19.

He said doctors are seeing very little in terms of other viruses at the moment.

"If you have flu-like symptoms, it's unlikely to be anything but Covid-19 at this time. You must self-isolate."
Chief Medical Officer Tony Holohan says people have to limit their interactions with those outside their household. | Read more: https://t.co/lY7HZrLiOd pic.twitter.com/eS4oLXbDSC

"The positivity rate in the community is approaching 25%. If you have these symptoms, it is unlikely to be anything else other than Covid at this point in time.

"If you're waiting for a test, if you’ve been referred by your GP or waiting for the result of a test, you must self-isolate," he said.

Situation moving so fast, the averages don't reflect the situation

Professor Philip Nolan said we are now seeing numbers that he never anticipated would have to be reported.

He said the recent daily counts were "very significantly" in excess of the first wave of infection and the subsequent surge in October.

He said the true underlying rate of incidence is probably closer to between 700-800 per 100,000 people, and that the situation was now moving so fast, that the seven-day averages do not reflect the reality of the situation.

An appeal to work from home

Dr Holohan said NPHET were calling for all employers to do all they can for their workers to stay safe.

He said all employers should ask staff to only come to work if their work is necessary, and their presence in work was needed to do their work.

.@CMOIreland appeals for people to work from home where possible, and to only go to work if their presence in work is required to do that work | More: https://t.co/oKA1Bdk7p6 pic.twitter.com/3FLZtVp36X

"As an employer you have a basic duty of care to your staff, and you serve at that that duty of care by ensuring you do everything you can to make it as easy as possible for your staff.

"Only bring them to work if that work is essential in its nature, and if their presence is essential," he said.

"We are concerned about our ability to assure the continuing the provision of any of the core public services. Education is one of those," Dr Holohan said.

He said they are concerned about the implications for the ongoing provision of education, and that while the level of cases at school-going level is still below the average in the population, it is increasing at a "very very fast rate".

The CMO said he was speaking to the Taoiseach about this today.

Chief Medical Officer Tony Holohan is concerned about the increase in incidence among those of a school-going age. | Read more: https://t.co/lY7HZrLiOd pic.twitter.com/FNKU1y1TX5 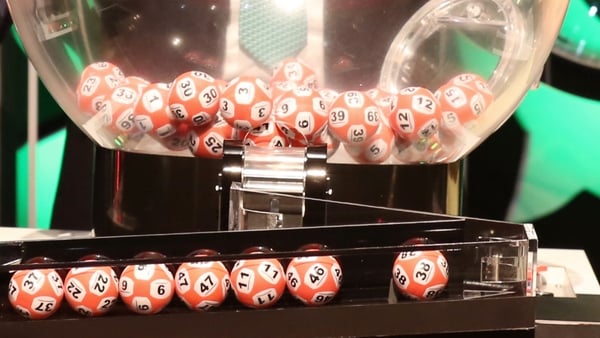 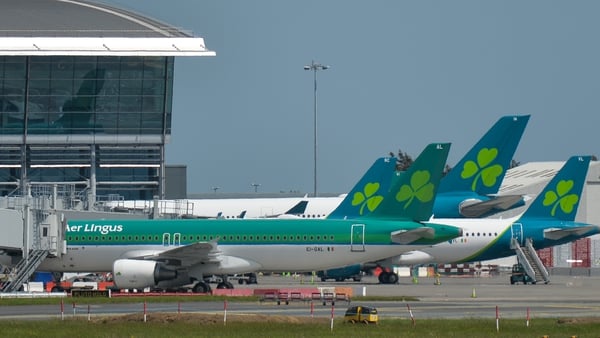 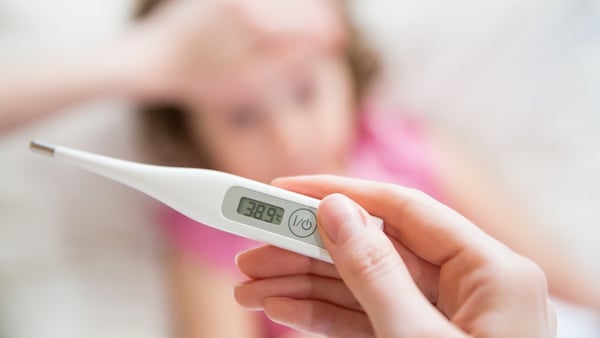 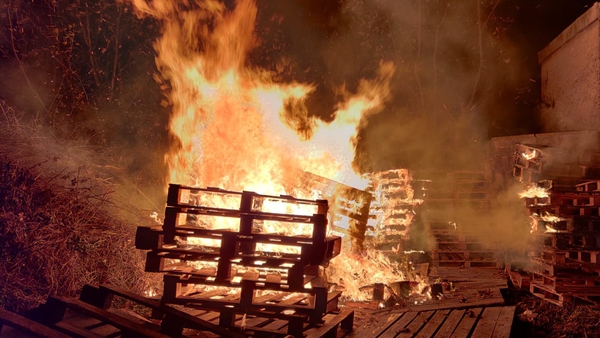 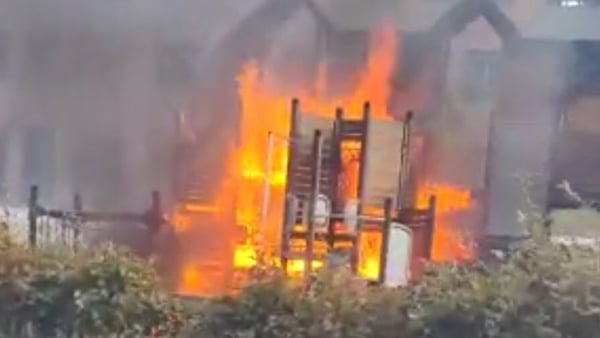