Researchers in Galway have been given funding to assist with the effort to mass produce rapid testing for Covid-19.

They are working on developing tests that could detect SARS-CoV-2 in around 15 minutes.

A research team at NUI Galway has been given €200,000 by the Health Research Board and is hoping to make the tests available early next year.

Scientists plan to use instruments called Raman spectrometers to carry out the screening.

They are working to develop a Covid test to work with the devices, in order to produce and distribute large quantities, within a short period of time.

Samples can be collected from saliva, nasal swabs or blood. They are then placed in glass vials and inserted into the hand-held spectrometers, for analysis.

The rapid test would be capable of being administered by anyone.

NUIG Professor Gerard Wall is leading the research, along with colleagues from the University of Wyoming.

The Irish element of the work is focused on devising a technique that would mimic lab tests, to produce antibody fragments to detect the virus.

These would then be attached to nanoparticles that are analysed by a laser in the device.

The entire process would take in the region of 15 minutes to complete.

Prof Wall said this would mean that potentially infectious people could be identified in a short time frame, allowing for immediate decisions to be taken regarding isolation or treatment.

Those working on the project say the test would have higher sensitivity than other rapid test options currently available.

It is envisaged that the technology could be employed in a range of settings, including schools, airports and workplaces.

The simplicity of the process is seen as key to its potential effectiveness. Researchers say the devices could be used without medical training and could be rolled out in a short timeframe. 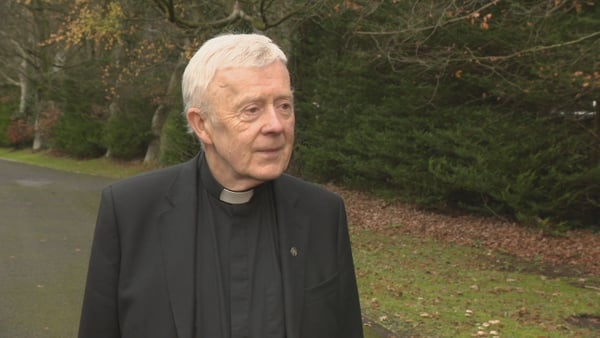 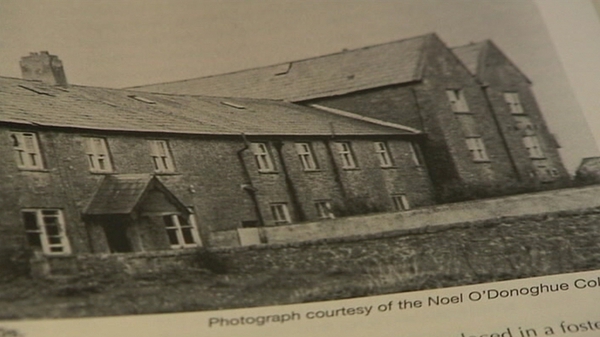