The four Archbishops of Ireland have called a meeting with the Taoiseach to allow people return to mass under Level 3 restrictions.

Religious services have moved online under the current restrictions.

They say while they fully support the guidance of the public health authorities, they wish to "engage constructively with the civil authorities" to ensure that people can continue to gather for mass and the sacraments.

The letter states: "These are not simply 'gatherings' of people, but profound expressions of who we are as a church."

It also says that the loss of spiritual supports can be a source of great anxiety and fear, and can have a detrimental impact on the overall health and well-being of people.

They have requested a meeting with Micheál Martin in the coming days, which is viewed as significant.

The last time the four archbishops met the Taoiseach of the country was during the abortion referendum.

Prior to that it was for the visit of Pope Francis to Ireland. 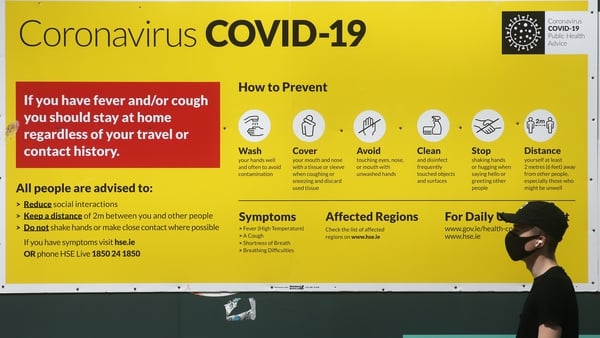 NPHET not recommending tighter restrictions despite rise in virus cases 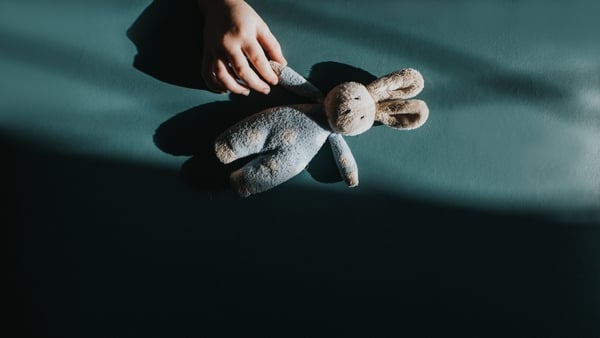