The General Secretary of the Association of Garda Sergeants and Inspectors (AGSI) has described some Covid-19 rules for pubs as "difficult to enforce".

Speaking on RTÉ's This Week programme, Antoinette Cunningham said measures such as the requirement for pubs to serve a "substantial €9 meal" to patrons were complex to police.

Ms Cunningham asked the Government to consider whether it thought the provisions provided for in legislation were working well.

"If they don't, then I think they should review it," she told RTÉ.

"If people say to us they have had a substantial meal, we have no reason to disbelieve that ... you have issues around how it is monitored, how the social distancing works in practical terms, for us and for our membership it is difficult to enforce," Ms Cunningham said.

However, she called on the Government to make sure that any new law "must be practical and must be enforceable".

Responding to news that the Government had decided against introducing penal provisions in relation to social gatherings in people's homes, Ms Cunningham said that she was was glad to see it had given the matter serious consideration.

She said any attempt to introduce a law for gardaí to enter private dwellings would have been "fraught with difficulties", and she did not see how it could have been be practically implemented by AGSI members.

Meanwhile, the Minister of State for Employment Affairs said it was not the Government's aim to have gardaí call into people's homes in order to enforce public health guidelines.

Damien English confirmed that the Government is looking at stronger legislation for enhancing enforcement powers for gardaí, which would be published this week and debated in the Dáil.

He said: "This is to give the gardaí extra powers to move quicker in situations and have emergency powers to close a venue down or a premises down for a day or seven days or 30 days if required, and that's just to give greater enforcement.

"We need to work through this and tease this out. We are in a position that moves very rapidly depending on public health advice every week or two."

The minister said it was fair to say that it can get confusing and complex for pubs and hotels when dealing with guidance that is updated every week, and that was also the case for gardaí who are left to enforce it. 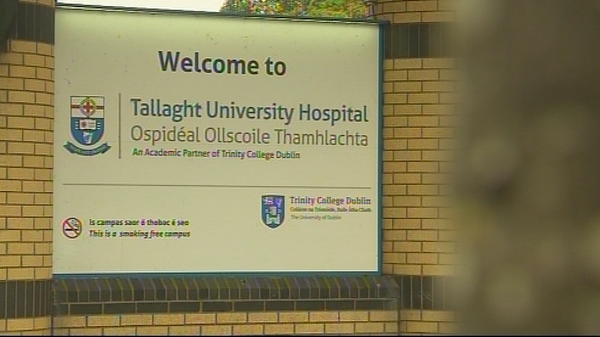 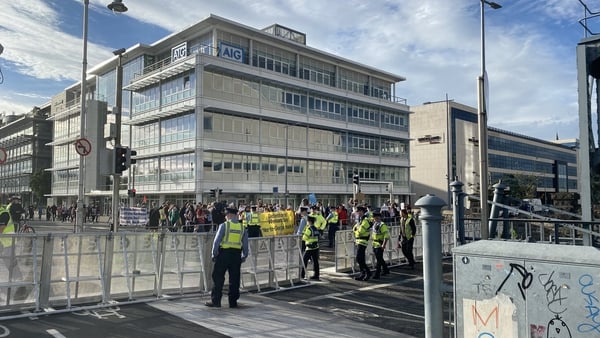 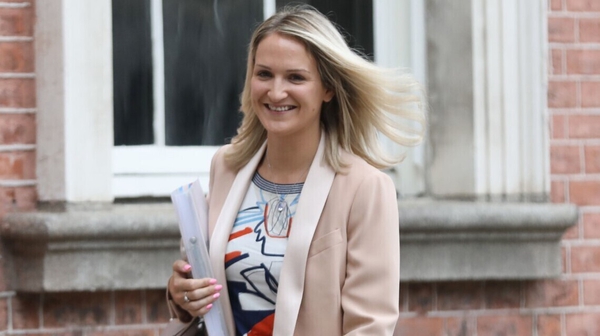 Call for minister to suspend McGurk from IPAT