While the famous carillon bells mark the passage of time on the quarter hour, the doors of St Coleman's Cathedral in Cobh remain closed, much like the rest of the Co Cork town.

Out on the water one of the few ships in the harbour, the Petronus, is making its weekly trip to Ringaskiddy but the town's deep water berth, which was due to welcome around 100  cruise liners and over 240,000 visitors to Cobh this year, is quiet and will remain so for the foreseeable future.

The coronavirus has had a major impact on the historic town's economy, cutting off its local and overseas visitors, and, like towns and cities across the country, shutting down its local economy.

But from Monday, Phase One of the Government's road map to ease Covid-19 restrictions and reopen Ireland's economy and society will get under way.

Among the measures is the reopening of garden centres and hardware stores like that run by Hallahan brothers, Dave and Shane, on Harbour Row in Cobh.

The brothers closed the doors of the family business - the Hardware House store - at the end of March, but continued dealing with emergency requests  and making deliveries. 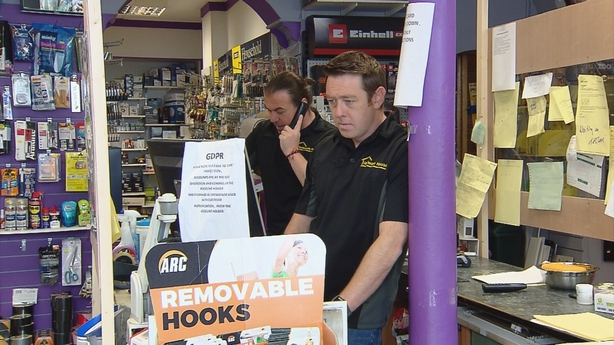 Dave Hallahan said it has turned their business model on its head. They are now making up to 70 home deliveries each day, and spending much of their evenings responding to emails.

"We've always had a very good loyal core of customers but throughout this we have gained - I suppose with the lockdown and the restrictions in the area - we have gained an awful lot of new customers within the Cobh area who in the future we'd like to keep hold of and keep them on the island shopping local."

When they open the store's doors again on Monday it will be very carefully controlled with a one way system in operation. 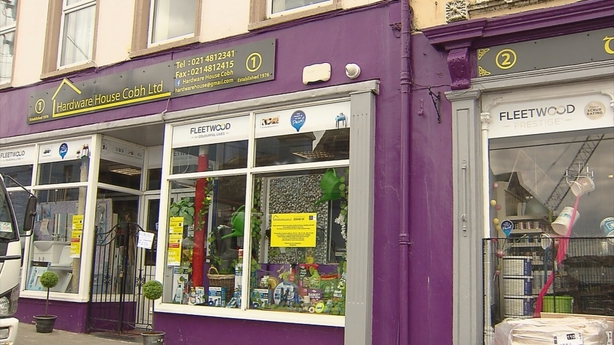 Dave said he is apprehensive because it will slow business down, but they need to go back to the way they ran the shop before the lockdown and restrict numbers into the shop, cordon it off and just deal with one person at a time.

When the restrictions first came, he said, like everyone else in business he panicked, and then he panicked again when things got really busy.

He said the lockdown coincided with an early Easter and good weather and people were looking for flowers. Demand from his local SuperValu and local coal merchant Tony O'Shea for his plants sky rocketed.

"You know it could have been a total disaster, it's actually going to be a reasonably good season and I am sure people are looking forward to going to their garden centres to get a full range of plants that they haven't been able to get in the last couple of weeks," he said.

A year ago, chef Jacquie O'Dea and her husband Henry, opened Seasalt near the town's promenade but closed in mid-March due to the Covid-19 restrictions. 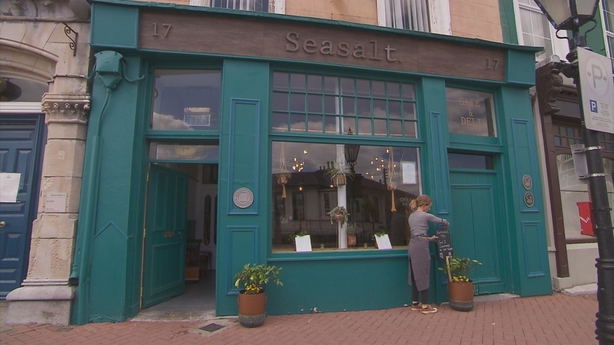 Last weekend they reopened offering a take-away menu between Thursday and Saturday.

"It was great to see our customers again, people thanking us for reopening which was terrific but yes, it is challenging, until there is a vaccine it seems we are not going to be able to sit more than about six people in here at any given time so that's probably 18 months into the future of takeaway."

But she said she is looking forward to being creative as a chef.

"There is a huge amount of learning involved in it, but we will get there, there is no question about it, we have to get there because it is our livelihood and I love what I do."

The country's oldest lawn tennis and croquet club at Rushbrooke should be marking its 150th anniversary with year long celebrations but for the past eight weeks their nine courts and two croquet greens have been closed.

They are now set to reopen on Monday but President Eddie Ronayne said tennis will be played under very strict conditions. 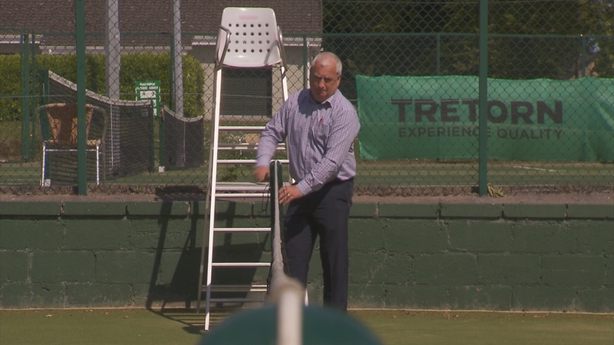 Along with the guidelines issue by Tennis Ireland, the club has developed its own to oversee play.

"We are obviously very conscious that we have a duty of care to our players, so for instance, everything will be on a booking system, players will only be allowed play singles, they will be given an allotted time of an hour and a quarter, but they will only be on the court for an hour and five minutes because they will have to stay in their car until the court becomes free."

Mr Ronayne said he believes the strict conditions are more than worth it because  people are keen to get back out exercising and it is also good for one's mental health.

"I am conscious that we have a lot of frontline workers in the club who need that bit of head space to get out and have a game of tennis and just tune out from the stress of the current situation."