Carbon dioxide emissions around the world could fall by the largest amount since World War II this year, scientists have said, as the coronavirus outbreak brings economies to a virtual standstill.

As commuters are urged to stay at home, air quality in cities has also improved.

Dr Clare Noone, climate scientist at NUI Galway, said the air we breathe has a significant impact on our health and the current crisis has shown how important this is.

"Satellite data from NASA and the European Space Agency during this pandemic has detected significant decreases in nitrogen dioxide, a gas emitted by vehicles, power plants and industrial emissions across the globe," she said.

"Once the crisis has passed, we'll hopefully have learned some lessons about the importance of the air that we breathe and our health.

Across the world carbon dioxide emissions could fall by the largest amount since World War II this year according to scientists, as the coronavirus outbreak brings economies to a virtual standstill pic.twitter.com/vp0EFtibqU

"Putting our health and the health of the planet first will mean moving away from fossil fuels and transitioning to clean energy," she said.

Internationally the changes are even more apparent. In heavily industrialised countries, the effect of shutdowns on air quality has been more dramatic still.

Bustling Asian cities like Manila, Jakarta and Beijing have fallen silent. With cars, trucks and motorbikes left at home and airplanes grounded on runways, heavy smog has lifted.

In Delhi in India, residents can suddenly see the glorious sight of the Himalayas for the first time.  Across Europe the affect has been noticed too, with satellite images showing a reduction in harmful CO2 emissions. 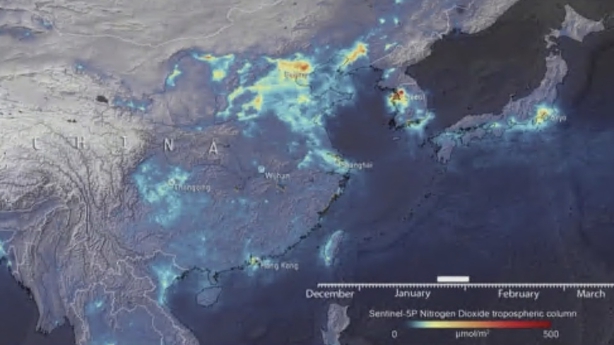 "If the economy stays slow, if transport stays down, we could see a drop in carbon dioxide emissions this year of five percent or more," said Rob Jackson, the Global Carbon Project Chair at Stanford University.

"That may not sound like that much, but we've never seen that, in the past 75 years, maybe going back to the end of World War II, when the economy kind of crashed as everybody came home and we stopped making tanks and airplanes and blowing them up… and that's the kind of change we may be looking at now.

"Nobody who is 75 years old or less has ever seen anything like this," he said.

New York has seen a 30% drop in traffic since the shutdown began, sending pollution levels plummeting.

Irish scientist Roisin Commane is an Assistant Professor in Earth and Environmental Sciences at Columbia University. She said she has seen the air in New York go as clean as some of the places she grew up in back home.

"We've been measuring CO2 there since about January. And it's been quite surprising to see how much of a reduction in CO2 we're seeing.

"So the stuff that you can actually see in the atmosphere, this is the cleanest we've seen since we started measuring. And by all accounts, it's the cleanest CO that they've got on their records available online."

The bad news is the respite may only be temporary, as Prof Commane pointed out.

"It's not going to last that long. So as soon as everybody gets back to normal, these emissions are going to start.

"Unless, that is, we decide to do something different", she said. 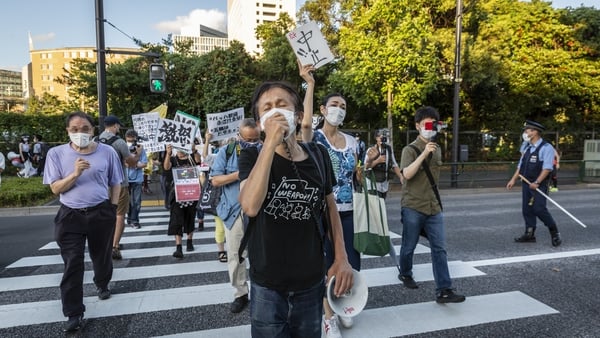 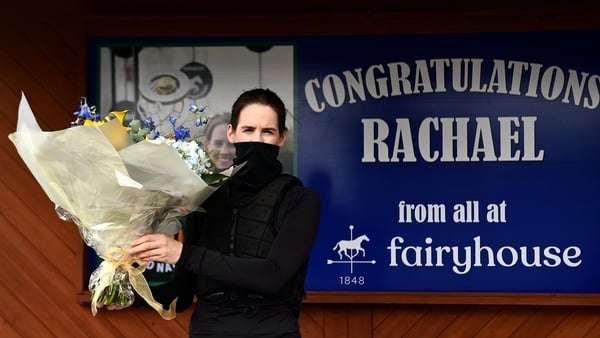 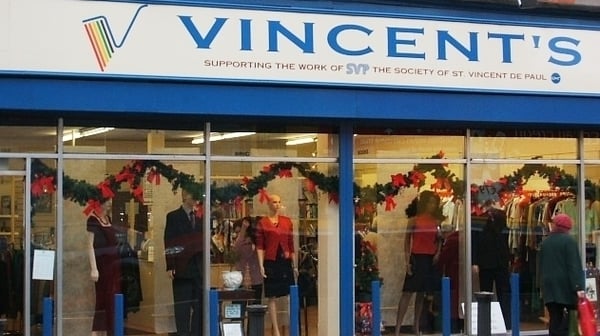