President Michael D Higgins has signed into law emergency legislation giving the State new powers to detain people, restrict travel and keep people in their homes during the Covid-19 crisis.

The new laws were passed without a vote by the Dáil last night and passed by the Seanad this afternoon.

The legislation aims to ensure illness benefits are paid to people who are infected with coronavirus, as well as other allowances for those who lose their jobs.

It will also allow the State to shut down mass gatherings, order groups of people in certain areas to stay in their home if needed, and allow for the detention of a person, on foot of a medical recommendation, if they refuse to self-isolate.

In a statement, President Higgins urged citizens to "respond in a generous way to the Health Service Executive's advice on measures to alleviate the spread of Covid-19"

"These new health and social measures may be difficult for many but they affect us all and we are at a point now when a person's actions have consequences not only for themselves but for all in society," he said.

"Irresponsible individual action puts all at risk. We must draw on our strengths now."

Mr Higgins said he hoped future generations would look back at this critical time and be proud of how we as society rose to the challenges together.

He also appealed to young people to spread the word among their friends of the importance of that which we have been asked to do.

Earlier the Chair of the Seanad, Denis O'Donovan, paid tribute to health workers, teachers, employers and carers, who he said have "put their shoulders to the wheel" to get us through this difficult time.

He said the thoughts of the Seanad were with people who had fallen victim to Covid-19.

Fianna Fáil Senator Catherine Ardagh said the virus would change the way we do everything.

She said people in the health service were working in "war-time situations" and that we have not seen the worst of it.

She said she fully supports the legislation thathas been put in place to help those who are vulnerable and those who do not have income.

Independent Senator Victor Boyhan said the Seanad was a serious house of politics and he said senators were lawmakers.

He said the Government had "played a blinder" and politicians needed to work together when it comes to fighting the disease.

He said this virus meant that the so-called powerful were actually powerless.

Mr Boyhan welcomed the sunset clause in the legislation and he said the new laws were necessary and need the Seanad's support.

Sinn Féin Senator Máire Devine said it feels like we are on a war footing and we need to work together.

There were 191 new cases of Covid-19 confirmed in Ireland yesterday, bringing the total in the country to 557.

The number being tested for Covid-19 has increased after the National Public Health Emergency Team changed the thresholds for testing last Friday.

Cases have been confirmed in every county apart from Monaghan, according to the Department of Health's figures.

But there are higher risk settings, where transmission is possible in a shorter time interval, where health staff are dealing directly with known or suspected cases in particular settings and may need personal protective equipment. 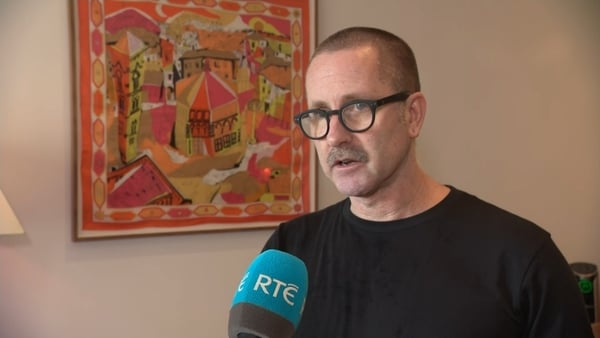 Monkeypox is like 'something busting out of your skin' 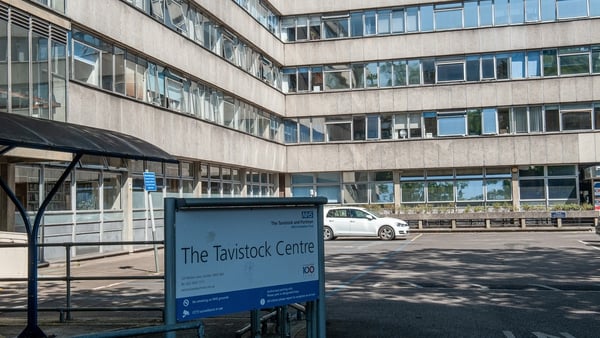