The Department of Foreign Affairs has urged all Irish tourists in Spain to travel home by this Saturday.

Tánaiste and Minister for Foreign Affairs Simon Coveney had originally called on Irish holidaymakers in Spain, who want to fly home to do so by midnight on Thursday, but this has now been extended in order to deal with the numbers involved.

The plan is being worked on by airlines, including Ryanair and Air Lingus, in conjunction with Spanish authorities.

At its peak, it was dealing with 1,800 calls, but there were some issues with lines dropping and only 1,000 of those queries could be completed.

The vast majority of queries relate to concerned travellers in Spain, while another large category of callers are from people on cruise ships, unsure where they will be able to dock.

Some backpackers on world trips have also been expressing concerns particularly those in South America where a number of countries have announced border closures and restrictions.

Peru’s President Martin Vizcarra today announced an immediate restriction on overnight movement across the country in a bid to halt the spread of coronavirus.

Whilst Chilean President Sebastian Pinera today declared a 90-day state of catastrophe as cases of the new coronavirus mounted, giving the government extraordinary powers to restrict freedom of movement and assure food supply and basic services.

Others in more far flung destinations contacted the department to say they were worried about getting stuck in transit whilst trying to make connecting flights.

Extra staff have been drafted in from across the department to deal with the volume of calls and at one point the phone number was open for 24 hours.

It was manned until 10pm and run by ten staff with additional people answering calls during busy periods.

People with concerns about their onward travel are still being encouraged to contact their airlines or carriers in the first instance and the Department of Foreign Affairs says it will be keeping the situation under constant review.

The department has also been running a WebChat service and is urging people to keep up to date with the latest travel advice via the TravelWise app and on Twitter. 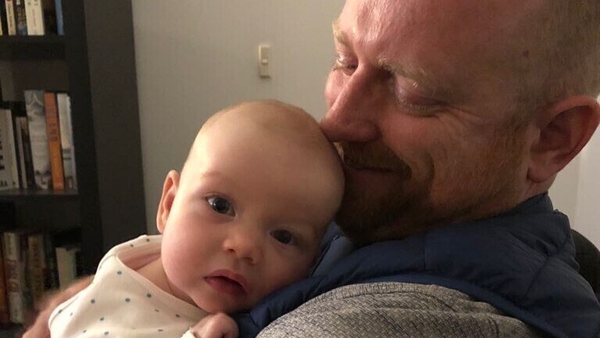 Families dream of reunions ahead of Australia reopening