The artist Brian O'Doherty has died at the age of 94.

A spokesperson for the Arts Council confirmed that Mr Doherty died yesterday in New York.

A native of Ballaghaderreen in County Roscommon, he moved to the US in 1957 and became a renowned art critic, writer, artist, and academic.

He was often described as one of the pioneering generation of conceptual art.

Mr O'Doherty's work is held in numerous private and public collections including the Irish Museum of Modern Art, the Metropolitan Museum of Art in New York and the George Pompidou Centre in Paris. 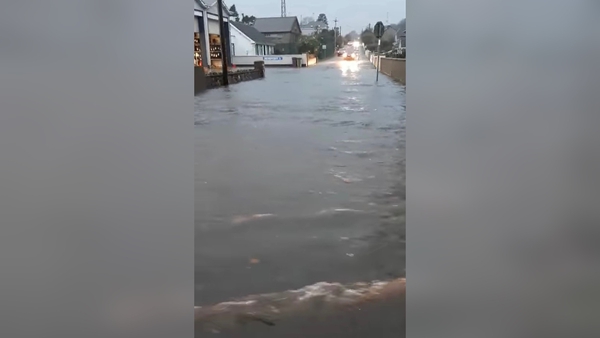 Some Gorey roads impassable due to flooding