A Canadian man, whose houseboat washed ashore in Co Mayo three years ago, has been located in Vancouver.

Mystery had surrounded the identity and whereabouts of the man since the vessel was discovered in November 2016.

The solar power enabled craft washed up on Drum beach, near Belmullet.

An inscription on one of the walls indicated its owner wanted it to be used by a homeless person, who could live without the pressure of energy bills.

The 10-metre long vessel was made with driftwood and had sheets of polystyrene fitted to its hull to assist with flotation.

After it was taken from the sea by Mayo County Council, it was moved inland and repair work was carried out. 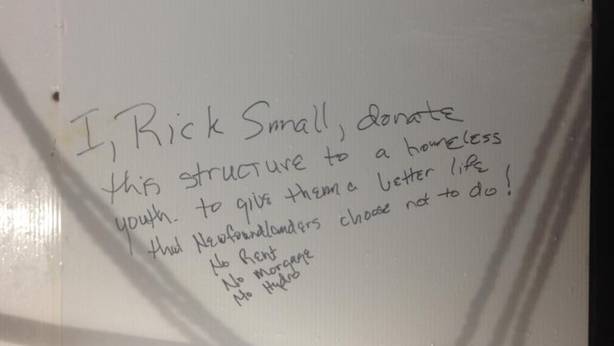 The vessel had been painted with tar to weatherproof the wooden exterior.

It has emerged that the man responsible for building the boat, Rick Small, lives in western Canada.

The 62-year-old said he has had a fascination with solar power since he was a child and has devised several modes of transport to employ the sun's energy.

He told Canadian TV that he built the boat to raise awareness of climate change and had planned to sail from Newfoundland around the Arctic in it. 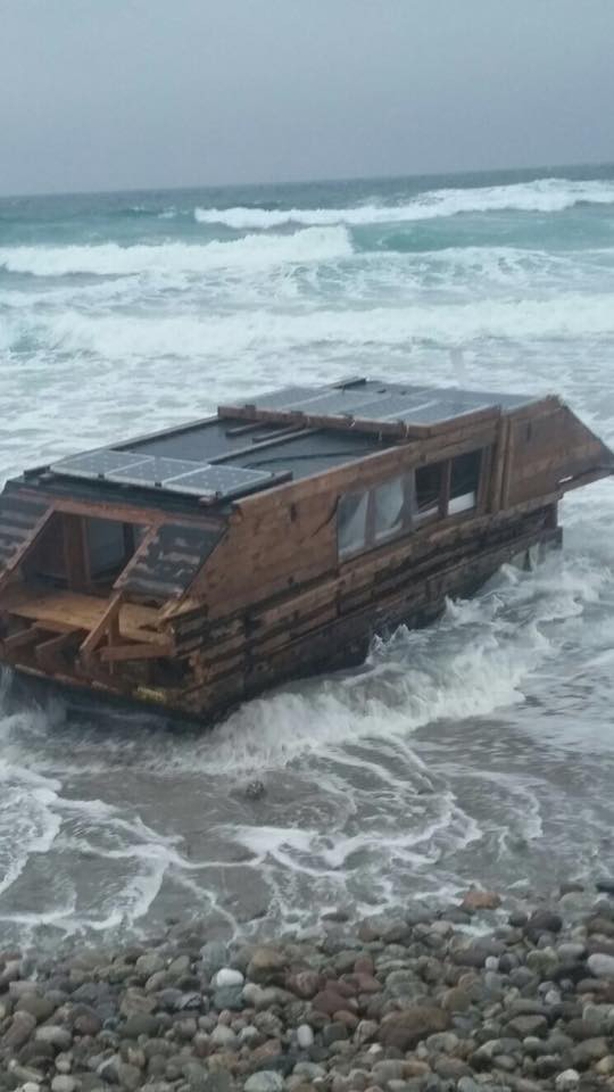 But when he could not secure the right motor to assist with the voyage, he gave the boat away.

It appears to have come loose from its moorings and was then washed all the way across the Atlantic, over a few months in 2016.

Mr Small said he was surprised to see it had made it to Ireland relatively intact.

Turns out that Rick Small - whose houseboat washed ashore near Belmullet 3 years ago - only mentioned the vessel by chance, in an encounter with a Canadian journalist. So began the journey to unlocking the mystery .../ pic.twitter.com/kJhcLFMBPU

Under maritime law, the Receiver of Wrecks must be contacted in such instances.

When there was no contact from the owner after 12 months, a team of volunteers worked to refurbish the craft.

It is on display at a community garden in Binghamstown near Belmullet.

Locals are hopeful Mr Small might take up an invitation to visit the area and see where his boat finally ended up.