Minister for Enterprise, Trade and Employment Simon Coveney has said that Google's recent announcement of 12,000 job cuts globally will have some impact in Ireland, but that it will be a few more weeks before an exact number is known.

Mr Coveney was speaking tonight following a meeting with the Head of Google in Ireland, Adaire Fox-Martin.

Google's parent company Alphabet announced last week that it was cutting 6% of its global workforce.

Mr Coveney said he would be very surprised if there was not some impact here.

"Given the fact there are over 5,000 permanent employees in Google and another 4,500 contractors that work with Google here in Ireland, the idea that there wouldn't be some impact here I think is not realistic," he said.

He added: "But we'll work with them to try to limit that impact and we need to keep the reduction of any numbers here in the context of extraordinary growth last year and growth in other tech companies."

Mr Coveney said that Google's commitment to Ireland is absolute and that they are here to stay.

"The decisions that they've made globally in terms of reducing their cost base in the context of huge growth last year will have some impact in Ireland but let's wait and see over the next few weeks what the numbers will actually be but I can assure you that people who are working for Google today who are impacted by this will not have difficulty finding tech jobs in other areas of the economy and we'll work with them to make sure that's the case," Mr Coveney said.

He described his discussions with the Head of Google in Ireland as a good meeting which covered a range of issues.

"Google were very clear that they wanted to look after their staff and their team here in Ireland and that there would be a lot of consultation with workers."

"It is important to remember the context here, Google in the first nine months of last year added over 30,000 people to their workforce. 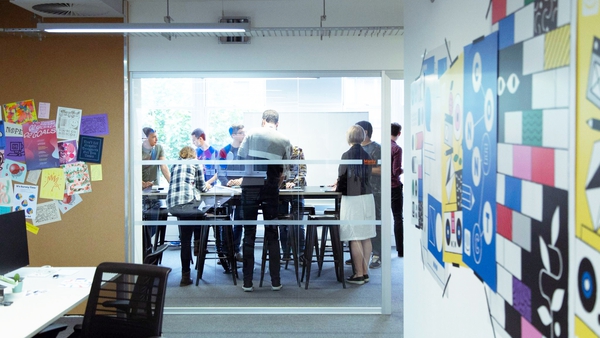 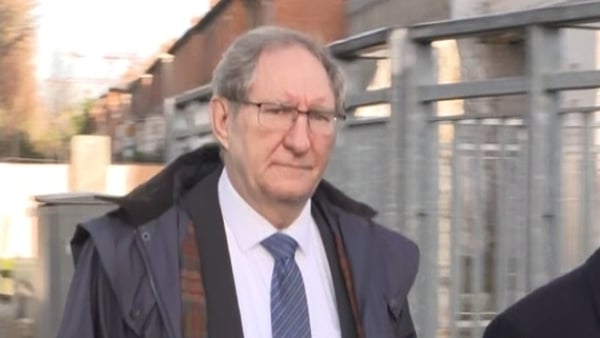 Manager on €121k 'for doing nothing' withdraws claim