New figures from the Central Statistics Office show that the overall cost of agricultural inputs rose 37% in the 12 months to last September.

But the CSO noted that inflation on some items was much higher.

Fertiliser costs soared by 122%, while energy costs rose by 40%.

Animal feed was up 33% over the previous September, today's figures also show.

Overall, the value to outputs rose 29% but the value of milk rose 49%, while grain prices increased by 47%. 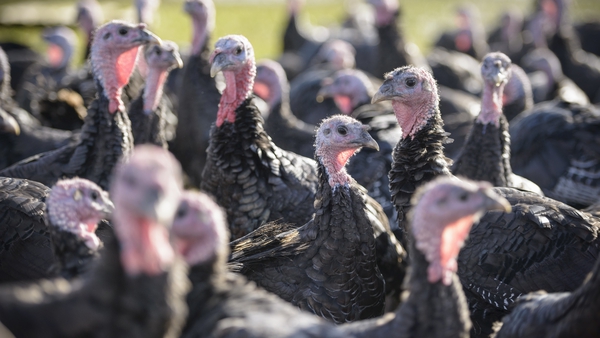