The General Secretary of SIPTU, Joe Cunningham, has said that soaring inflation will be a test of social solidarity.

In his address to the union's Biennial Delegate Conference in Sligo, Mr Cunningham rejected the idea that wage increases will fuel further inflation.

"We need to work together if we are to see out this crisis. But we are making this clear: we will pursue wage claims to assist workers and their families to meet this crisis," he said.

"The Tánaiste has called for a 'comprehensive anti-inflation strategy'. We are calling on the Government to sit down with the trade union movement to work out these proposals as a matter of urgency," he added.

In his address, Mr Cunningham called for an end to the invasion of Ukraine and highlighted the fact that SIPTU is working with the Irish Red Cross to provide employment rights advice to Ukrainians arriving in Ireland.

He also said that lessons needed to be learned from the Covid-19 pandemic.

"We need a new social protection system that will strengthen in-work benefits and provide real social security to workers in time of need," he said.

Earlier, SIPTU Deputy General Secretary, Ethel Buckley, told the conference that Fine Gael will be signing its "political death warrant" if it attempts to press ahead with raising the age of entitlement to the state pension to 67 years.

"Let us be crystal clear at this conference here today and say to Minister Heather Humphreys: Minister, our union is putting you and your party on notice.

"If you cast aside all the evidence, if you ignore all the opposition, if you scorn the public outcry and increase the pension age to 67, you will be signing your party's political death warrant and SIPTU members will make sure of that," she said.

More than 350 delegates are attending the SIPTU conference, which runs until Thursday.

More than 50 motions will be debated and voted on over the course of the four-day conference.

Topics include recognising those who worked on the frontline during the Covid-19 pandemic, fuel poverty, housing, mental health awareness, tackling the gender pay gap and tipping for workers in the hospitality sector.

Motions will also be debated on issues such as pensions, sick pay, remote working, tackling racism and climate change.

Demands for pay increases in both the public and private sector to reflect the rising cost of living are likely to feature prominently throughout the conference.

Earlier this month, SIPTU called for a review clause in the current public sector pay agreement to be invoked to respond to the pressure inflation was putting on workers.

SIPTU has said that the modest pay increases under the deal have been totally eroded by the current spike in inflation.

The Government has indicated that it will respond to the impact of cost of living increases through the negotiation of a new public sector pay agreement, rather than through a review of the current deal.

Talks on a new public sector pay agreement are expected to begin in the coming months. 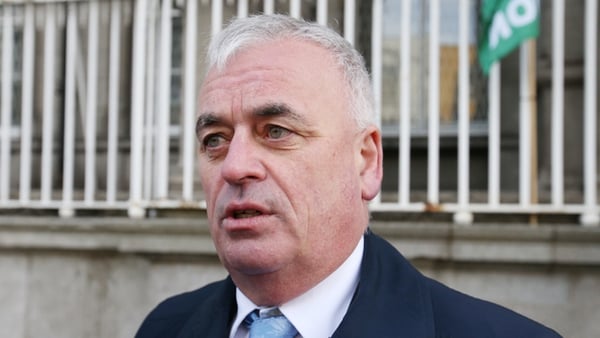 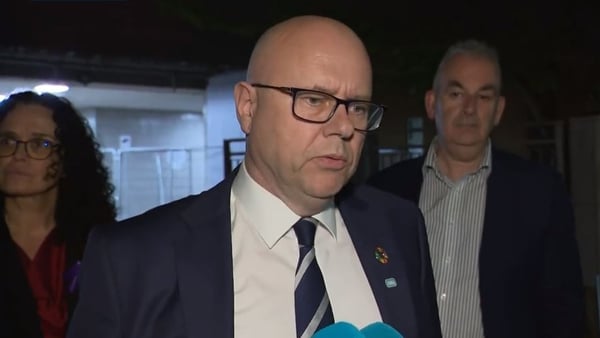 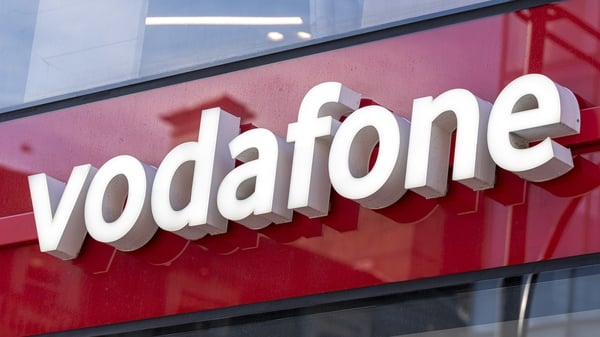