The Government is seeking firm commitments from insurance companies that they will reduce premiums following the publication of new personal injuries guidelines.

Minister of State for Insurance Reform Seán Fleming has written to the CEOs of various companies today seeking assurances.

It is understood Mr Fleming has asked to get an assessment from the firms of the immediate impact the guidelines will have on pricing.

However, the industry has warned that it will take some time for reductions to come through.

Speaking on RTÉ's Drivetime this afternoon, Mr Fleming said all new claims from today onwards will be coming under the new guidelines, and he does not accept that it will take up to a year to reduce insurance premiums.

"All the claims that are currently in the system will wash their way through the system and they've already ready made provisions in their reserves for all the claims", he said.

"Every case from today on will be based on the new guidelines by the judiciary.

"That legislation will be in force within a couple of weeks and all new claims from today on will be coming in under the new guidelines."

The Chief Executive of Insurance Ireland said that cases already in the legal system had been heard before the reduction in the level of awards in personal injury cases could take effect.

Speaking on RTÉ's Today with Claire Byrne, Moyagh Murdock said insurers were committed to passing on all cost savings arising out of reduced awards but she said existing cases would have to be dealt with first.

She said there is a need to "be reasonable about this" as "it takes seven and a half months for a case to be assessed in PIAB (Personal Injuries Assessment Board) so we have to allow the cases to come through and the new recommendations and guidelines to be applied".

Minister for Justice Helen McEntee will bring proposals to Cabinet tomorrow to outline how and when the new guidelines will be implemented.

Meanwhile, the vote by judges to accept proposals that aim to reduce the level of awards in personal injury cases does not go far enough, according to business groups.

The figures contained in the proposed new guidelines show many payments have been reduced by around 50%.

Business owners and employers, however, were hoping to see cuts of around 80% to most minor injury claims - which would bring Ireland into line with other countries.

Neil Walker, Head of Infrastructure with Ibec, said the proposed guidance is less than the 75% reduction that the business representative body believes is justified by its own research and by the findings of the Personal Injuries Commission.

"The impact on our members' insurance premiums, employer and public liability will be less than we hoped," Mr Walker said.

"Although it is a step in the right direction, it's going to be really important that the Government and the insurance sector assess the impact of the guidance on award levels, including out of court settlements over the coming year.

Ibec has been advocating for a reduction in insurance costs since it produced a report in 2016 called 'Time to Reduce the Burden of Personal Injuries Claims'.

"We could see insurance costs on the rise and predicted that it would eventually become critical and crippling for SMEs," Mr Walker said.

"We looked at the guidance in England and Wales and the Book of Quantum, and found that the most you'd ever get in a personal injury award was less than the least you'd ever get here," he said.

"We felt by 2020 reducing the awards guidance was the missing piece in the jigsaw but it was by far the most important," he added.

Another part of the jigsaw is the collection of data on settlements which Ibec believes would encourage a reduction in the cost of premiums when insurers see that the level of awards is coming down in the courts.

"The level of court awards drives everything," Mr Walker said.

Ibec said that the guidelines on personal injury awards, which is effectively a 50% reduction, is enough of a step in the right direction that the Government doesn't need to introduce statutory caps on payments.

"If it had been materially less than that, then we would have reluctantly have said the case for a statutory cap becomes overwhelming. I think what we have got is enough of a step in the right direction that we don't need to pursue that route because it would be constitutionally quite challenging," he added. 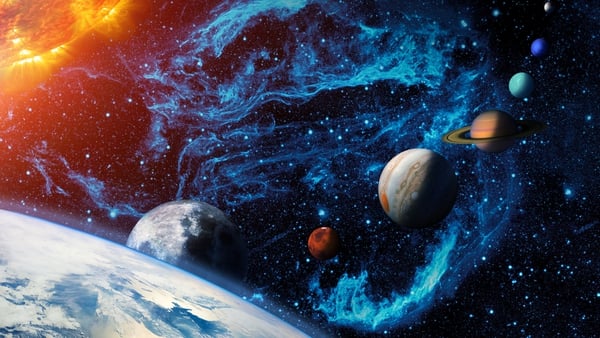 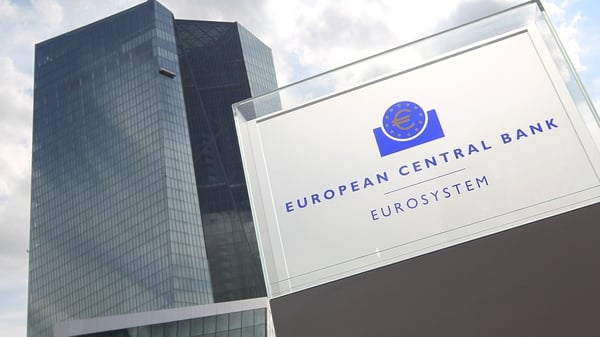 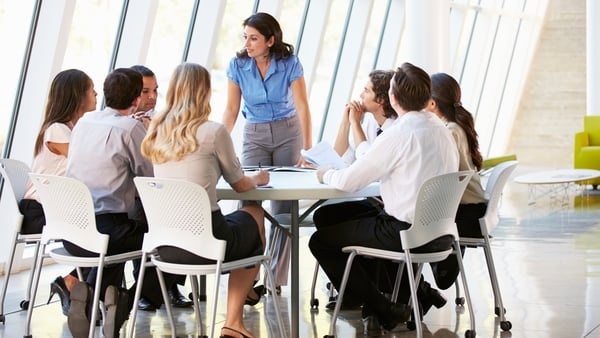