Irish Hotels are preparing for life after lockdown, and are proposing social distancing of one metre for guests when they reopen.

Hotels are scheduled to reopen on July 20, according to the Government's roadmap for recovery.

Fáilte Ireland in collaboration with the Irish Hotels Federation have proposed a set of health and safety guidelines that hoteliers can apply when they welcome back guests.

The proposed new protocols are with the HSE, and will have to be approved by Government.

The protocols would mean a stay in a hotel like Fitzgerald's Woodlands House Hotel in Adare in Co Limerick, will be different in future.

Elaina Fitzgerald Kane, President of the Irish Hotels Federation, is preparing the hotel for the challenges ahead.

The hotelier is hoping guests will only have to keep a social distance of 1 metre rather than 2, which she says "is just not workable, and that's the reality of it".

A social distance of 1 metre is recommended by the World Health Organisation. It is the key proposal that hoteliers want approved.

"We've made a recommendation of 1 metre, and that's our starting point," said Ms Fitzgerald Kane.

The wearing of face masks for hotel and waiting staff is not being proposed. "It's not in our recommendations," she said. "Where we have asked to adopt the 1 metre guidelines, it is without the expectation of a mask, but equally Government might come back and say, ok, we're with you with the 1 metre, we're with you on that, but it could be under other provisos."

The industry hopes that hotel stays will not be more expensive for guests as a result of the measures that hotels will have to introduce when they reopen.

"I hope not," the IHF President said. "I think until we have clarity around the guidelines we won't know, but certainly there is a concern about the costs of things like sanitizer, and equally the cost of social distancing and how it will affect capacity."

She said, instead of increasing the costs for guests, hoteliers would prefer to see a reduction in VAT. "People often associate VAT as being the hoteliers' money, it's not, it's the Government taking less, and you're hoping by them taking less, that our guests will buy something else." 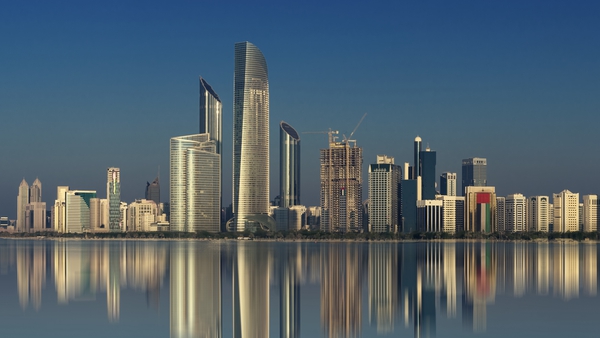 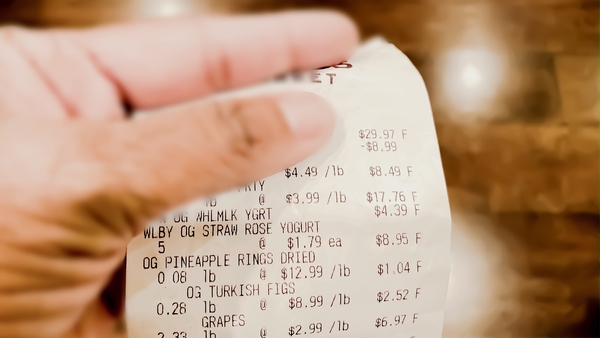 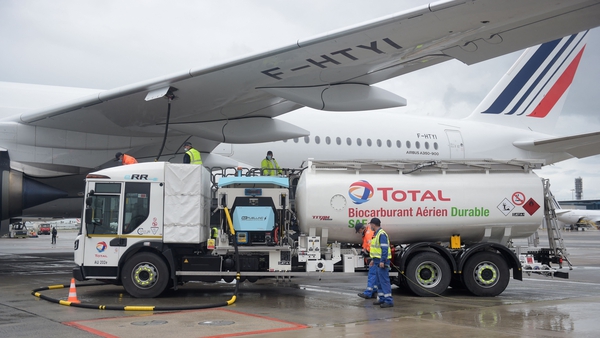 Taking to the skies in jets fuelled by used cooking oil