New research has found that the takeover of mobile operator O2 by Three here in Ireland led to higher prices for low, medium and high mobile users during the 18 months after the takeover.

In particular the study found prices for medium and high mobile users to be over 20% higher in the first half of 2015 than they would have been had the merger not occurred.

The research was conducted by the Body of European Regulators for Electronic Communications (BEREC), the group of European telecoms regulators.

It looked at the price impact of recent mobile mergers in Austria, Germany and Ireland.

The O2-Three merger was approved by the European Commission in May 2014 and resulted in a reduction in the number of mobile operators here from four to three.

Under the terms of the European Commission approval, Three was forced to meet a number of obligations in order to protect competition, including giving Eircom (now eir) a commitment to continue its network sharing agreement on improved terms.

Three also had to provide wholesale access to two so-called virtual operators - companies that provide a mobile service without owning their own network infrastructure.

At the time, communications regulator Comreg expressed concern about the remedies, warning they were largely inadequate and would not address competition worries.

The BEREC study looked at the price implications of the mergers for three different types of mobile users based on their usage of national voice minutes, national SMS and domestic data.

Across all three countries, the study found evidence that these concentrations led to price increases in the short to medium term.

In Ireland, in particular, the research indicated that the merger led to price increases for low, medium and high mobile users in the first six months after it took place.

For the high basket the effect continued for the duration of the study, which lasted a year and a half.

It found that the costs of a service for medium and high mobile users were over 20% higher in the first half of 2015 than they would have been had the merger not occurred.

The research also found that the effect of the virtual operators that set up using Three mobile spectrum was small.

One of those operators, iD Mobile, has since ceased trading in Ireland, while the other, Virgin Mobile has grown from a revenue and subscriber share of 0.2% in the second quarter of 2016 to 0.9% in the third quarter of 2017.

Comreg said the concerns it expressed to the European Commission around the time of the merger remain valid. 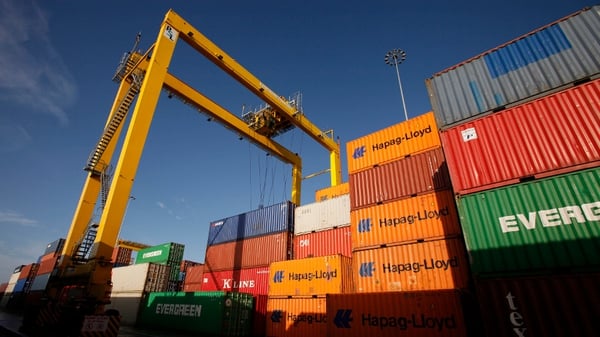