A senior member of the Westminster cabinet indicated today that Ireland may again have a role in wider London-Brussels negotiations as the UK prepares to leave the EU.

He told RTÉ News that he is confident that a trade deal will be struck. He said there had been a welcome change in tone in the last few weeks. He noted that there is now a government in place in Dublin and there is a strong UK government with a strong majority in Westminster.

The UK left the EU on 31 January but the main terms of its membership remain in place during a transition period until the end of this year, during which time both sides hope to negotiate a new free trade deal.

Mr Gove acknowledged that there is still "some tough talking to do" and that the Irish Government "will always stand up for the interests of its citizens" but from the conversations he has had with the Minister for Foreign Affairs Simon Coveney and others, he is confident that "the spirit is willing and we will be able to get a good deal".

Mr Gove also spoke about how a first meeting between the new Taoiseach Micheál Martin and British Prime Minister Boris Johnson, planned for earlier this week had been postponed because of the death of John Hume. He said it was appropriate that priority was given to remembering "an amazing figure in Irish history".

But he said he understood that Mr Johnson is keen to resume his conversations with the Irish Government. Mr Gove said Boris Johnson had a very good relationship with the previous Taoiseach Leo Varadkar and he knows Mr Martin wants to have an even stronger relationship in the future.

Under the terms of the UK's Withdrawal Agreement with the EU, the British government has to put in place a system to document the flow of trade between Northern Ireland and Britain, in order to avoid a hard border on the island of Ireland.

Mr Gove was in Northern Ireland to give details of a support package for businesses affected by Brexit.

A significant portion of the £355m funding will be used to pay for costs when goods are being imported from Great Britain.

But the absence of a UK trade deal with Brussels means key sectors of the Northern Ireland economy are still unclear about how cross-border business will operate after Brexit. 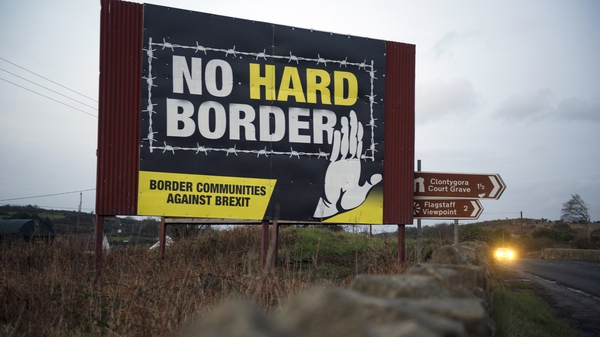 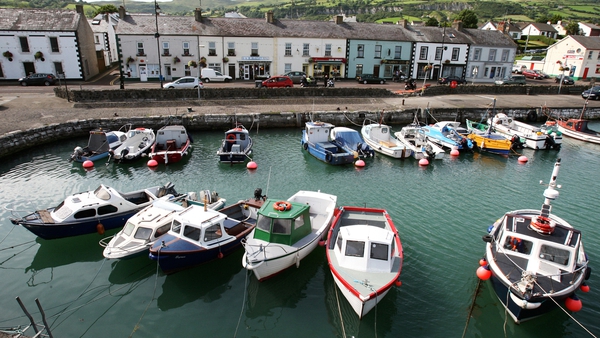 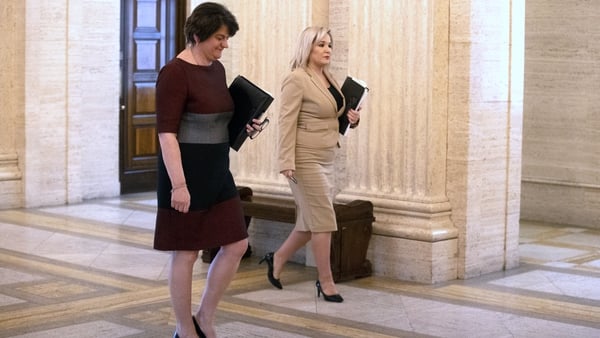