Tánaiste and Minister for Foreign Affairs Simon Coveney has said that it would not be helpful for the Government's new contingency plan for a no-deal Brexit to be dominated by the border issue.

Speaking on RTÉ's Today with Sean O'Rourke, Mr Coveney encouraged people to read the document, which identifies 19 sectors in which action will be taken should the UK leave the European Union next March without a comprehensive agreement.

He said that he still believes that a no-deal Brexit is unlikely, and said the Government will be working "night and day" for the current deal to be ratified in Westminster in January.

He said that the backstop is there to address the "sensitive" issue of preventing physical border infrastructure re-emerging on the island.

"In the absence of a backstop and a deal, preventing physical infrastructure on this island will be very difficult, very complicated and will involve hard choices.

"We are committed in all circumstances to preventing border infrastructure, but the conversations we would have to have and the responsibility on London to do that, given the commitments they have given and the obligations they have towards protecting the Good Friday Agreement as a co-guarantor of the agreement are significant, but I don't think it would be helpful in this document to be dominated by the border debate." 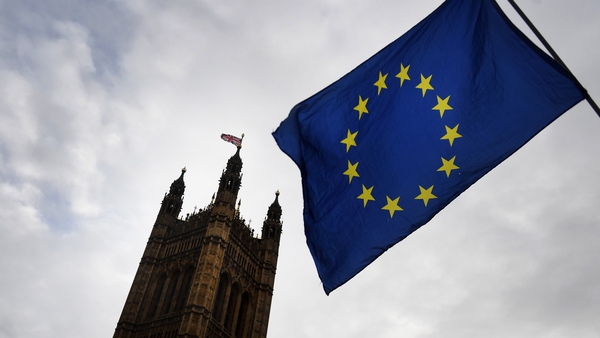