The prospect of New Year's celebrations taking place while the hospitality industry is open - or as open as it can be during a global pandemic - has filled the health authorities with dread.

In Dublin, Ministers know the Republic will not be far behind unless things don't change quickly.

Already the rate of infection in the border counties is becoming a serious concern.

The draconian steps which the Assembly in Stormont has taken are the first time a full curfew has been introduced on the island to fight the spread of the disease.

In tandem with problems in the North, the Republic’s statistics are rapidly heading in the wrong direction, although from a much lower base.

Politicians, health authorities, employers and the public have been through this before.

Everyone is aware that the escalating problem must be dealt with quickly to avoid a prolonged and harsher lockdown.

People are anticipating an announcement, even before NPHET writes to the Government with a list of recommendations. People have been here before, too.

Next Tuesday, Ministers will gather in Dublin Castle for their final Cabinet meeting before Christmas.

They will be presented with proposals to introduce new restrictions which could take effect from either 28, 29, or 30 December.

While NPHET has recommended introducing measures on 28 December, it will be up to the Cabinet to decide on the date.

Mr Varadkar admitted on RTÉ's Prime Time that the measures would see hospitality close with "devastating" consequences for businesses.

It means cutting short the current regime where restaurants and pubs which serve food remain open until 6 January.

Instead they will pull down the shutters before New Year's Eve.

Taoiseach Micheál Martin said the new rules would see a reduction in the number of households which can meet.

It would mean people from one other household only is allowed to visit somebody’s home, instead of the current limit of individuals from two other households. There is also likely to be a ban on inter-county travel.

In the political arena, the strongest criticism came from Labour's Alan Kelly who argued the Government should make its announcement immediately to give certainty to pubs, cafes, hotels and restaurants.

The response from Mr Varadkar was that the decision will be taken on Tuesday because the Government wants to examine more data over the coming days.

It is clear the hospitality sector will be the loser as non-essential retail and possibly gyms remain open.

The most likely scenario is that restaurants and cafes will revert to takeaway only as the coldest period of the year approaches.

From the beginning of the Government’s planning for the festive season, Mr Martin promised a "meaningful" Christmas.

Many people spend Christmas with their families and New Year's Eve with friends.

Clearly the Government believes that if one celebration is to become a victim of the pandemic it should be the latter not the former.

But all politicians know that permitting Christmas travel and socialising to proceed as planned isn't a risk-free strategy either. This is about risk management. 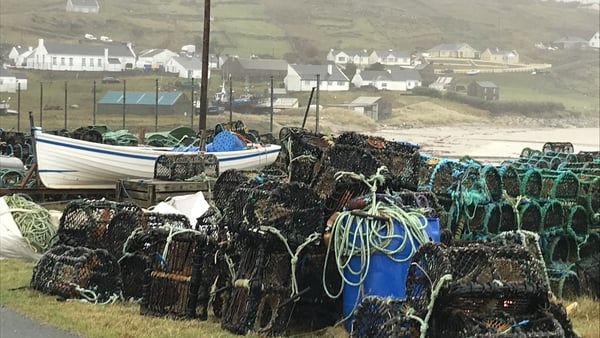 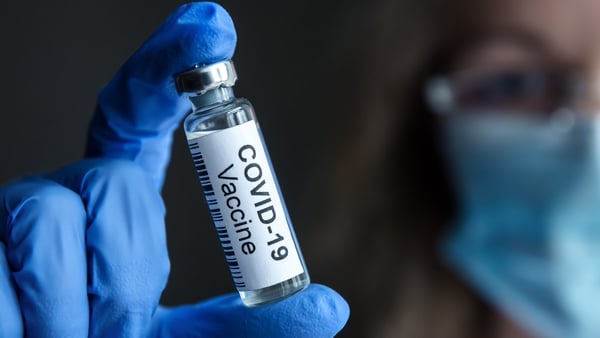