"The following items are deemed disruptive to the classroom environment or to the maintenance of a safe and orderly school and are not acceptable."

So begins one section of a school dress code policy document seen by RTÉ News. The document goes on to outlaw skirts any shorter than "just above the knee", boots any higher than the knee, and any hair colours regarded as "inappropriate".

"What’s new in this?" you might think. After all haven’t generations of Irish school students, girls especially, become masters at bending, and breaking, rigid school uniform rules that they regard as outdated. And hasn’t skirt length and footwear always been a battleground?

But this policy document is not for pupils, it’s for teachers.

RTÉ News has seen copies of dress codes for staff working at two of the county’s newest kind of primary schools – the State-run Community National Schools.

The restrictions they place on their employees, and the exhaustive detail they go into, seem extraordinary for any school, but most especially for multi-denominational state schools, freshly established in recent years, and ostensibly geared towards serving and reflecting the young modern communities that they have been established to serve.

One of the documents is from Scoil Choilm Community National School in Clonsilla in Dublin 15.

"Teachers and other staff members project an image to the community", it states. "Examples of professional attire include, but are not limited to, collared shirts, dress slacks, ties, knee length dresses/skirts."

"The principal has the final authority to decide what professional attire is."

The document goes on to outline in extraordinary detail what is and what is not permitted.

Dresses or skirts any shorter than just above the knee are unacceptable. Jeans, runners, hoodies, and t-shirts are also "inappropriate".

Leggings too are banned, unless worn under a skirt or dress of regulation length, and "punk or shaved hair styles" or "inappropriate" hair colours, "such as pink or purple" or "unusual" shades of red, are unacceptable too.

The document leaves nothing to chance. Facial piercings and multiple ear-piercings are out, as are "midriffs, halter-tops, backless clothing, tube tops, garments made of fish net, mesh or similar material". 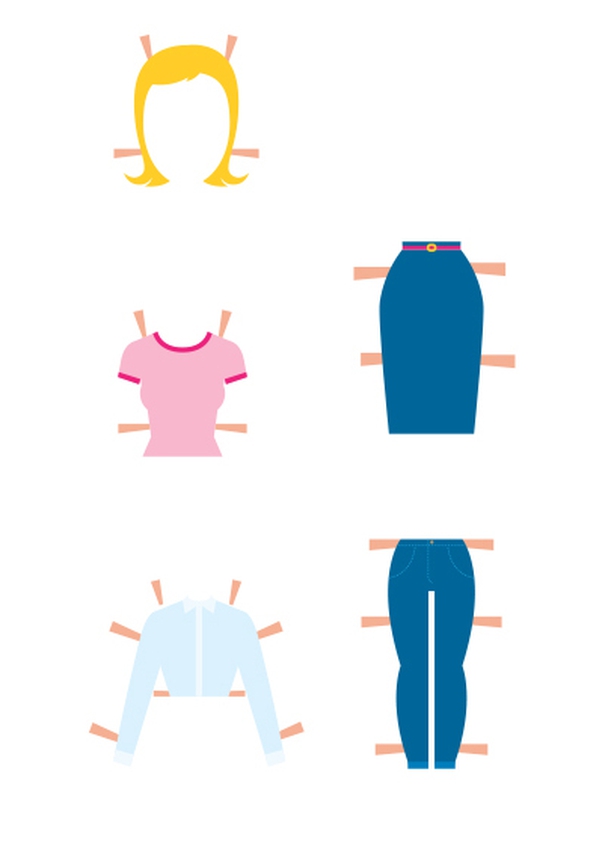 Some of the restrictions are so self-evident it seems bizarre that any school should feel the need to itemise them.

No "clothing, paraphernalia, grooming, jewellery, accessories or body adornments" should contain anything that "denotes membership in gangs or which advocates drug use, violence or disruptive behaviour" or which is "obscene, profane, vulgar, lewd or legally libellous".

What teacher would wear any such item into work?

RTÉ News has also seen a teacher dress code policy for Citywest and Saggart Community National School in Dublin 24. It appears to have been modelled on the Scoil Choilm document, with whole sections virtually identical in both import and language.

Both schools list days in the school calendar, such as the days the school breaks for holidays, when teachers "may dress ‘casual’". Citywest and Saggart school also allows staff to dress in "suitable active wear" on days when they are teaching PE. But Scoil Choilm doesn’t.

Its policy states that "appropriate athletic clothing may be worn" for PE classes, but the teacher must change into and out of these items before and after the class. One wonders how realistic that is and what arrangement is made to supervise children while their teacher is changing their clothing.

An Assistant General Secretary of primary teachers' union the INTO has told RTÉ News that he personally does not know of any primary school that has a written dress code for teachers.

Asked about these dress codes, Peter Mullan says many schools would have an unwritten policy, based around attire regarded as ‘professional’, but he says teacher clothing has to be practical and comfortable.

"Teachers, especially in classes with younger children, move and bend a lot," he said. "You do need comfortable clothes that you can move around in." According to Mr Mullan, written dress codes "would be the exception rather than the rule".

Teachers who spoke to RTÉ News agree. One spoke of an "informal" dress code in her school, "centred on a no jeans ‘we need to look professional approach’".

"Dress code would be brought up fairly informally", another said. "But with all the bodily fluids, art materials etc teachers are exposed to, these discussions generally don’t go down too well!" 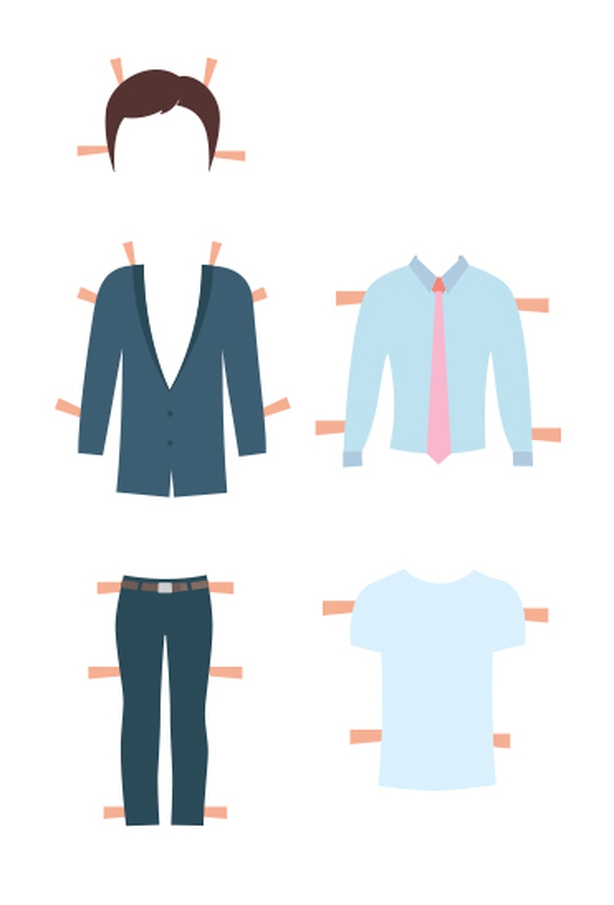 Scoil Choilm was the first Community National School to be established and is regarded as the sector’s flagship school.

Since it opened ten years ago, ten more CNS schools have been set up, and many more are expected to be established in coming years.

The Minister for Education has clearly signalled that it’s a model he prefers. The Government plans to have 400 multi-denominational schools up and running by 2030.

Richard Bruton has given the ETBs, which run the Community National Schools, the role of managing future transfers from Catholic to multi-denominational patronage.

At the same time, multi-denominational schools run by patron body Educate Together are being curtailed, five told recently that they must restrict their intake.

RTÉ was unable to establish whether the other CNS schools have similar dress codes for staff.

Dublin and Dún Laoghaire Education and Training Board, which runs Scoil Choilm and Citywest and Saggart, told RTÉ News that dress codes for staff were "a matter for the local principal and are therefore drafted in consultation with the school board of management and in full consultation with staff in the school".

An academic involved in teacher formation told RTÉ News that while ‘professional’ clothing would be expected of teachers in many schools, "children need to be exposed to a variety of adults in school, who reflect the variety found in the wider community".

Another senior figure in the world of primary education, who also did not wish to be identified, put it more bluntly: "This sounds overly controlling and intrusive, and oppressive," they said.

A seismic shift in our lives means it's oh so quiet

Expert says Leaving Cert should go ahead 'if at all possible'