Makeshift memorials remain around Grenfell Tower; attached to railings, sometimes with pictures, candles or cards, which still flutter in the cold December morning.

Words and images on many of the posters washed out from the six months of London weather since they were first put there.

The signs appeal for help - giving numbers to call if anyone has seen the missing person or persons pictured.

In the hours after the fire there was still hope. The hope of those desperate to find out what had happened to their loved ones.

Families and friends fervently wishing that perhaps they were in a hospital somewhere, waiting to be found.

A few were, but most weren’t. Those posters now carry the same pictures used by the Metropolitan Police when they released a statement identifying another victim.

Some memorials have been removed. Locals have found it too difficult to try to carry on and rebuild lives if they must every day walk past the long line of flowers, images, posters and message which sprung up in the aftermath of the tragedy.

That fine line between getting on with everyday life, and remembering those whose everyday life will never be the same or has been taken completely. 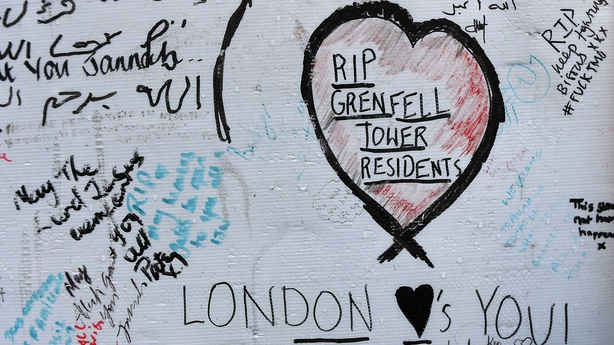 Six months ago today that community in West London, nestled between some of the most expensive homes in Britain, became a symbol of so much more than it ever imagined, or wanted.

A byword for tragedy, inequality, anger and hope - all in one.

The horror of the fire compounded by the warnings which were given by local residents' groups.

The chaos on the ground, filled not by the authorities you would have expected to swing into action, but by volunteers from across London who came to see what they could do to help.

Life has gone on around Grenfell as best it can in the intervening six months.

But for those who are grieving, as well as the hundreds of people still without permanent homes, normal life is anything but.

The Tube line which runs underneath the tower tells its own story.

I haven’t travelled that line in the last six months without seeing the same reaction as the line nears Latimer Road. 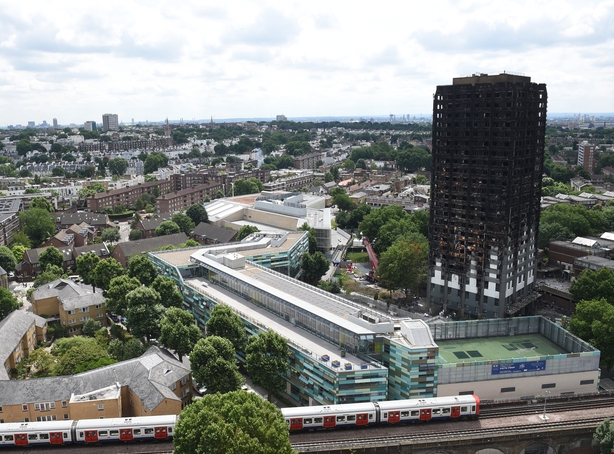 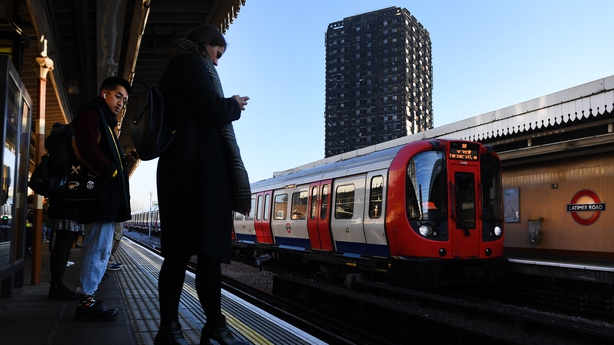 Silence always descends as those in the carriage get their first glimpse of what is left of Grenfell. For those not expecting to see it, it is a shock.

The scale of the building and the damage, as well as just how close the Tube runs to it, can leave people open mouthed.

For those who now see it regularly, there is often the desire to look away.

Work continues on trying to cover the tower. Slowly, a white sheath snakes its way around the bottom of the tower rising up to the more damaged top floors where the bulk of lives were lost.

For those who live in the shadow of Grenfell, the act of seeing the charred building every day brings its own trauma.

The delicate balancing act continues - needing to move on, while needing to remember. Wanting to make sure no one forgets while trying to be sure those who need to be held accountable are.

Today's national memorial at St Paul’s Cathedral is that chance to remember and reflect.

The task of holding those responsible to account is part of the long road ahead.