The person who wrote the email did not recall writing it. The minister he wrote for does not recall reading it.

If we are to have an election "over one email" as has been stated repeatedly over recent days, let’s take a close look at that email and what it tells us about how the role of the Department of Justice and its minister in this sorry affair.

The email was written by Michael Flahive, an assistant secretary in the Department of Justice.

He explains in the email that he had taken a call from Richard Barrett, Deputy Secretary General in the Office of the Attorney General.

He wrote that Mr Barrett had told him that the garda commissioner’s legal team had raised a very serious criminal allegation that had been made against Maurice McCabe.

He presumed this was being raised so that the garda commissioner could argue that it was relevant to his motivation.

He wrote that counsel for Sgt McCabe had objected and asked if this approach had been authorised by the garda commissioner.

He said Mr Barrett had told him the garda commissioner’s authorisation had been reaffirmed.

Finally he said he and Mr Barrett had agreed that neither of their bosses, the attorney nor the minister, "had a function" in relation to the evidence that a party to a Commission of Investigation may adduce.

This was hot breaking news. This was no junior official passing on title-tattle. This was one of the most senior figures in the AG’s office who immediately realised that the minister needed to know what had just happened.

The email was sent to the secretary general, the assistant secretary in charge of crime and security, and a senior official in the Policing Section as well as the minister’s private secretary, at three minutes to five - just one hour after counsel for the garda commissioner had reaffirmed his instructions at the commission.

It was forwarded on to the minister and her political advisers just seven minutes later.

While the email correctly revealed that there had been a row at the commission, the account of what the row was about is a garbled version of what had actually taken place.

The explanation for this is that its author did not want to refer to the nature of the criminal complaint for confidentiality reasons but knew that by referring to the fact that it was the case considered by the Independent Review Mechanism, the minister would know what was at play.

In any case, the person who had passed on this information was not cc’d on the email so if something was lost in translation the original source would not have been in a position to correct it.

The key questions are this: Why would Richard Barrett be in such a rush to let the minister know about this development if she was powerless to intervene? Could it be that while he believed that there was little she could do to stop the garda commissioner from introducing any evidence at a private inquiry, that the minister may want to respond to this development politically?

Remember, the information was also passed to the minister’s political advisers.

The minister was being told that the garda commissioner was taking issue with the garda whistleblower’s motives.

This was despite the Guerin Report finding him to be a man of integrity who was a dedicated and committed member of An Garda Síochána.

The Taoiseach had apologised to him on the floor of the Dáil. The minister had met Sgt McCabe and his wife, and publicly stated that she "deeply regretted" what they had been put through at the hands of the State.

If some new information had now been uncovered that showed that he didn’t deserve their support, it would have had serious implications for Government policy.

Surely the Taoiseach and Cabinet colleagues would need to know if the man they had - belatedly - been publicly backing to the hilt turned out to be motivated by a grudge?

There were now seven people in the Department of Justice besides the minister who should have had serious concerns about what was transpiring at the O’Higgins Commission, seven very senior people who now understood that a serious criminal complaint was being introduced in a private inquiry to challenge Sgt McCabe’s motives for making allegations.

Despite this the Department of Justice says that while the Tánaiste is recorded as having "noted" the contents of the email "there was no oral discussion or briefing with her about it".

Given how politically toxic the issue of how Sgt McCabe had been treated by the State had already proven to be, the apparent radio silence about this revelation beggars belief.

No further legal opinion was sought.

No other options of actions open to the minister were explored.

The minister met then commissioner Noirín O’Sullivan the day after she received it and did not mention it to her.

Instead the email was simply filed away and forgotten about while the garda commissioner was allowed a free hand in a legal attack on Sgt McCabe that almost destroyed him.

When the details of the commissioner’s legal strategy were leaked 12 months later, the Tánaiste gave no indication that she had been in any way aware of the garda commissioner’s approach.

If she had by then simply forgotten, there were seven senior officials in her department who could have reminded her.

At the time the minister expressed concern that the transcripts had been leaked and refused to be drawn on the appalling vista they revealed.

While others demanded to know the full story, the minister to whom the garda commissioner is accountable strongly defended her right to claim privilege over the instructions she had given to her legal team.

She continued to express full confidence in the commissioner.

The failure to include this key email in the documents sent to the Disclosures Tribunal is a serious matter.

The shifting sands under the reported timeline for the discovery of this email raises yet more questions.

It is now beyond doubt that at least nine people should have known the information the Taoiseach put on the record of the Dáil for two days running was not correct.

We are told that a tenth person, current Minister for Justice Charlie Flanagan, didn’t bother to ask about the contents of the email when its existence was reported to him by a secretary general who was simultaneously announcing his departure from his post.

There is no doubt that this was a cock-up of catastrophic proportions.

The Disclosures Tribunal will now have to consider whether there was also a conspiracy, and if so, who was part of it. 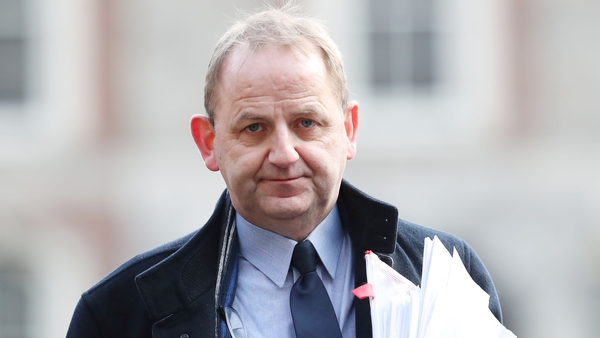 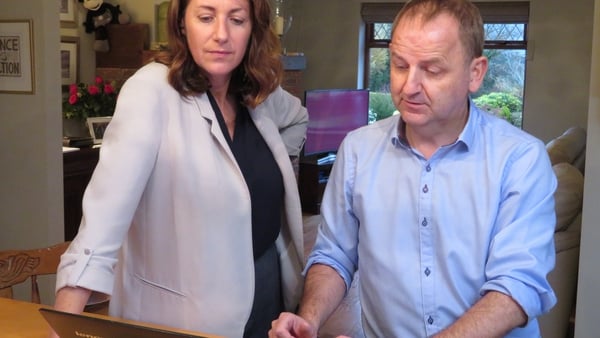 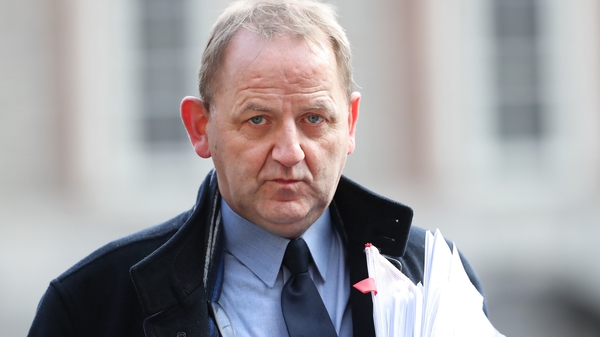 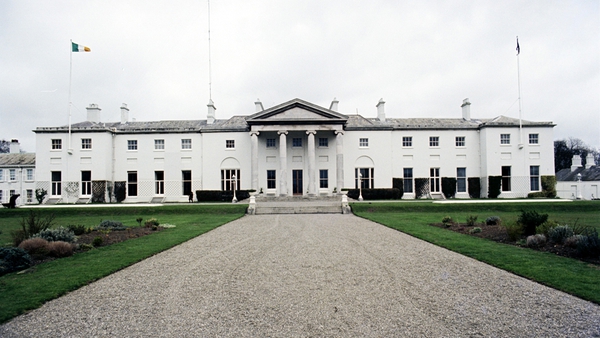