The Pensions Authority, which regulates pension schemes, concluded six prosecution cases in 2021 according to the Authority's annual report which was published today.

Of the six prosecutions, convictions were secured in three cases, two of which related to the deduction and non-remittance of employee pension contributions to a scheme.

The third conviction related to the non-remittance of obliged employer pension contributions to a scheme.

The remaining cases were struck out due to payment of arrears or the underlying matter being rectified in advance of the court date.

These varied from deduction and non-remittance of pension contributions to failure to reply to a statutory request for information.

During last year, 24 investigations were finalised and closed.

The Pensions Authority was also involved in what were described as several 'complex' compliance cases, some of which remain ongoing.

These included investigations into trustee conduct and initiating High Court proceedings to remove a trustee.

The Authority carried out seven onsite inspections and dealt with 10,400 general pension and data processing queries. EU Commissioner to meet Twitter and Meta in Dublin 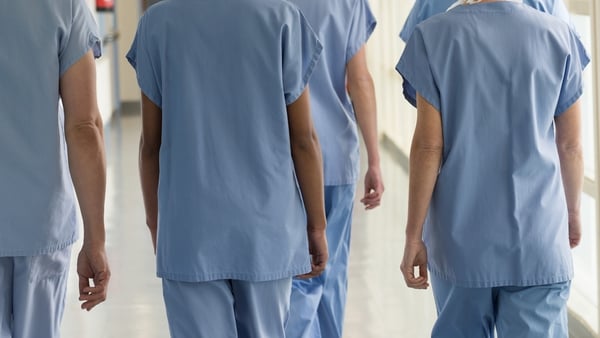 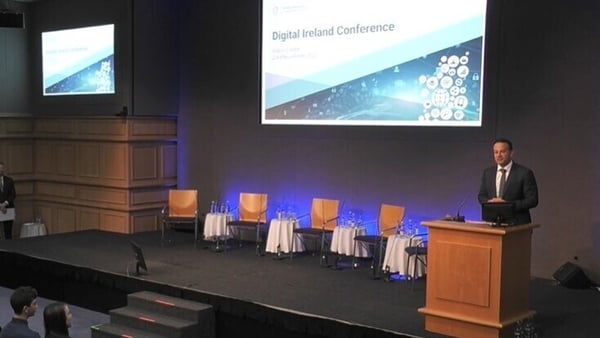 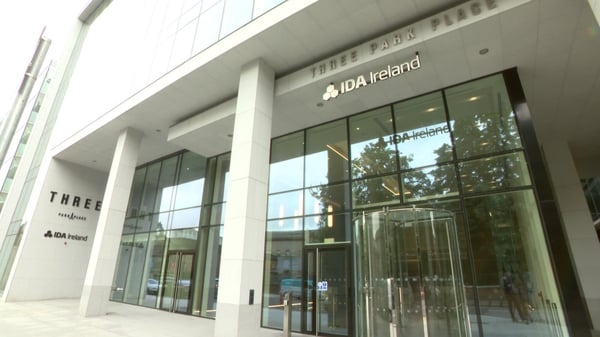