The Sport Ireland campus at Abbotstown in Dublin will not be able to open to receive international protection applicants today, a spokesperson for the Department of Children, Equality, Disability, Integration and Youth has confirmed.

Work is continuing at the campus but it is expected to be ready to receive asylum seekers tomorrow.

However, the Irish Refugee Council (IRC) has confirmed this evening that 27 newly-arrived asylum seekers, who had previously been told that no accommodation was available to them, will be accommodated in Citywest tonight.

It comes after a number of newly-arrived asylum seekers are believed to have spent another night sleeping rough in Dublin city centre, after efforts to find accommodation for them failed.

The department yesterday confirmed that, since last Thursday, around 130 newly-arrived asylum seekers could not be offered accommodation due to the current shortage.

The IRC said this morning that it had attempted to find accommodation for around 20 asylum seekers but had failed to do so.

The organisation said it had contacted both the International Protection Accommodation Services and Dublin City Council yesterday, but had been told by both that they did not have any accommodation available.

As a result the council attempted to itself pay for accommodation for the group.

"Unfortunately, the hostels which had availability required formal identification which the asylum seekers did not possess," said Irish Refugee Council CEO Nick Henderson,

He added that as a result, the group were again left without accommodation.

Speaking on RTÉ's News at One, Mr Henderson said that unless there was an update from the international protection accommodation service this afternoon, they will be "homeless again tonight".

"We will try to find them accommodation. But it's very, very difficult," he said.

Mr Henderson said that the council would open up a number of rooms in their office so "people can try and rest this afternoon" but he added that they are "very worried and tired".

"There is not nearly enough medium-term thinking to plan out the coming months and how we can ensure that moments like this do not occur again."

The co-founder of the Movement of Asylum Seekers in Ireland (MASI) said he hoped that accommodation would be made available soon.

Speaking on RTÉ's Morning Ireland, Lucky Khambule said that the current situation was unprecedented, and "shocking".

While he appreciated there has been a sudden surge in applicants, Mr Khambule added that plans should be put in place to ensure that people have their basic needs met upon their arrival. 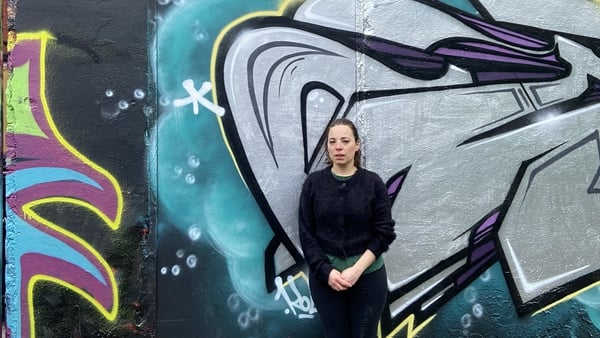 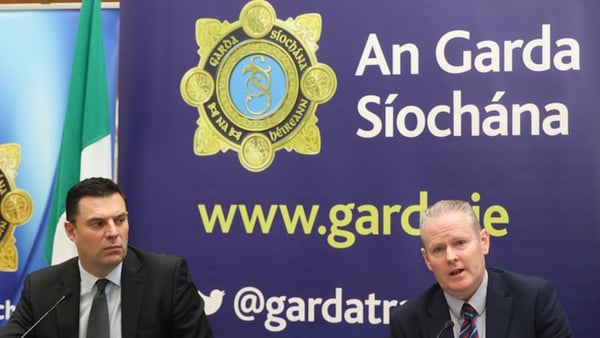 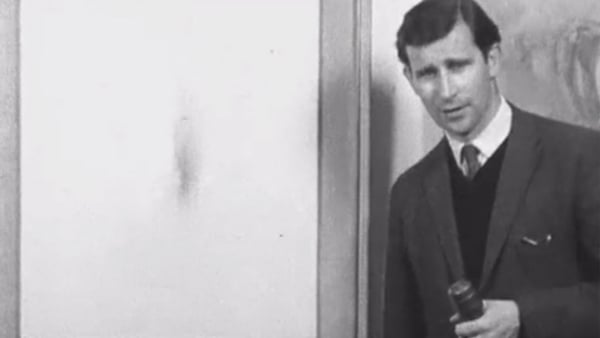