Garda Commissioner Eoin O'Duffy visited New York in 1923 where he met a noted philanthropist and honorary commissioner of the city’s police department.

Colonel Walter Scott was also, it seems, an admirer of Michael Collins.

Mr Scott was bemused to learn that a country just emerging from a civil war still had an unarmed police force.

He decided to make available a $1,000 bond to fund the award of a bravery medal.

There was to be one condition for the awarding of the medal.

"No action, however heroic, will merit the award of the Scott medal unless it takes the shape of an act of personal bravery, performed intelligently in the execution of duty at imminent risk to the life of the doer, and armed with full previous knowledge of the risk involved."

It was not long after the meeting between Commissioner O’Duffy and Mr Scott that the first medal was awarded.

Guard James Mulroy (gardaí were called Civic Guards at that time), stationed at Broadford, Co Clare was returning alone to his station at midnight on the night of 26 May, 1923, when he was stopped by two men. One of them was armed with a shotgun and the other with a revolver.

Ordered to give up his uniform, notebook and other items, he refused.

According to the Garda Historical Society, Guard Mulroy was then ordered to march along the road for a considerable distance.

When he was later ordered up a laneway he refused saying that he preferred to die where he was. He was given five minutes.

One of the assailants put his revolver against his chest and the other covered him with the shotgun. They counted the minutes and seconds.

Guard Mulroy waited for his opportunity and sprang upon the man with the revolver, tackled him and held him, but was shot and seriously wounded by the other man who fired his single-barrelled shotgun who then proceeded to beat Guard Mulroy on the head with the shotgun.

The struggle ended when the stock of the shotgun separated from the barrel and Guard Mulroy grabbed the barrel with one hand while still holding the other man with the loaded revolver with the other, according to the society.

Guard Mulroy disarmed the man with the revolver while the other ran off. He then told the remaining man to go home.

Guard Mulroy fell unconscious and later awoke to find himself in the ditch with the revolver in one hand and the barrel in the other.

He returned to his station at 5am, got his wounds dressed, and then went out with another guard and arrested one of the men, the society said.

Only 400 Scott medals - in either gold, bronze or silver - have been awarded in the past 100 years.

During that time, 89 members of An Gárda Síochana have been murdered and 2,000 have died while on duty, due to a variety of reasons, such as accidents.

The highest number of Scott medals were awarded during the period of the Troubles in Northern Ireland and for events that occurred in the Republic at the same time.

An Garda Síochana describes the medal as "having five panels on the face of the medal that depict the words "The Scott Medal", "For Valour", the eagle and the shield of the USA, the harp and sunburst and the Garda Crest.

The reverse of the medal carries the inscription, "Garda Síochána na h-Éireann".

The four outside panels are the arms of the four provinces of Ireland - Ulster, Munster, Leinster and Connacht. 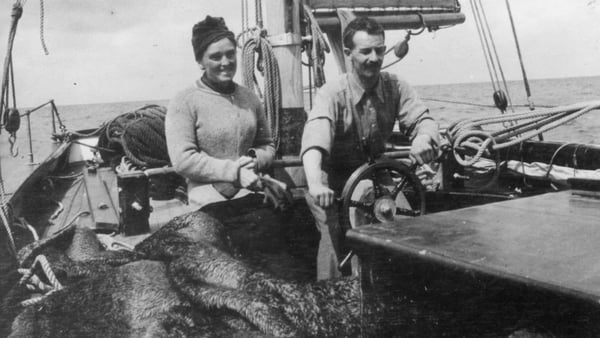 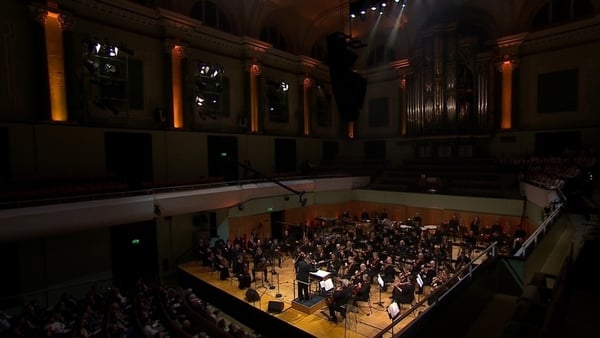 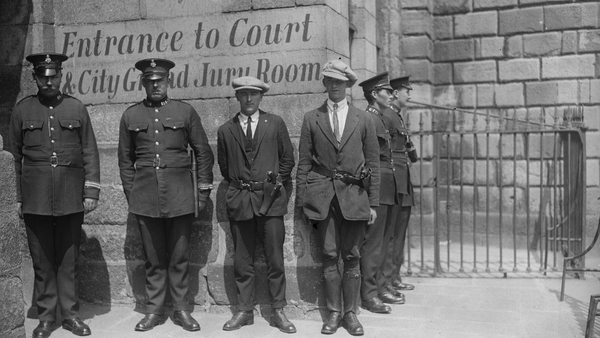 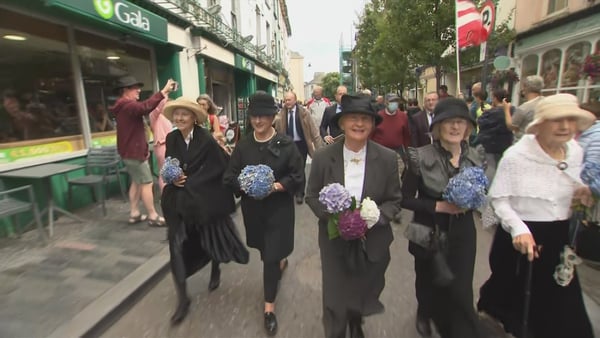