Surging fuel costs have seen the price of petrol increase by 11.5% in the past fortnight with renewed calls for larger cuts to taxes on petrol and diesel.

It also found the average motorist will spend €750 more this year than they did last year driving a petrol car while drivers of diesel cars will €640 more than in 2021.

AA Ireland spokesperson Paddy Comyn said the price is being influenced by a number of factors including demand, the war in Ukraine, and the "driving" season in the US.

"Obviously it is a bit of a perfect storm at the moment for the consumer because the price of a barrel of oil is very high," he said.

"The war in Ukraine has caused that, but also the refineries are making huge profits, and it is said the Government is earning per month €25 million more than they were 12 months ago," he added.

While petrol stations across the country remain busy, retailers say they have seen a fall-off in the demand for fuel, with fewer consumers filling their tanks fully.

Separately, the Irish Petrol Retailers Association is urging the Justice Minister to give them access to a national database of licensed drivers and vehicles as they see a climb in the numbers of motorists driving off without paying for their fuel.

IPRA Spokesperson David Blevings said retailers in the UK can access the database of vehicle ownership which allows them to chase up on whose who drive off without paying. 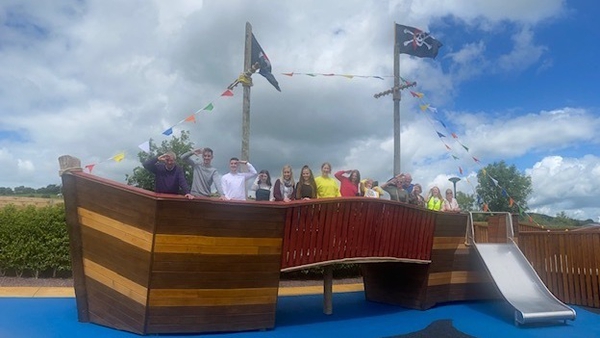 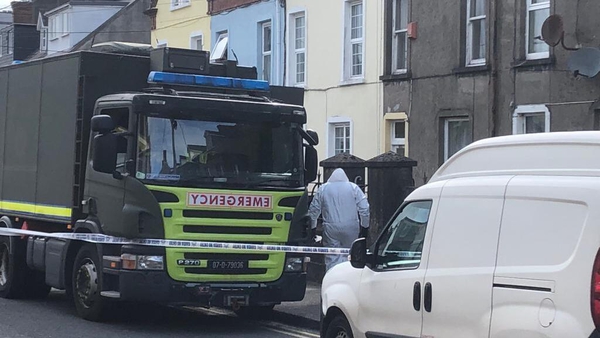