A man in his 30s has been arrested on suspicion of the murder of Ashling Murphy.

The 23-year-old primary school teacher was attacked and killed as she went for a run on the banks of the Grand Canal in Tullamore last Wednesday.

The man was arrested after he was deemed medically fit to be discharged from St James's Hospital in Dublin earlier today.

He is being held at Tullamore Garda Station, where he can be detained for up to 24 hours.

The man presented himself to St James's Hospital last Thursday night with serious and suspicious injuries and gardaí were alerted.

They had already contacted hospitals in the wake of the murder, asking staff to contact gardaí if they had suspicions in relation to a wounded patient.

Gardaí monitored the man in hospital for the past five days and waited until doctors decided he was fit to be discharged.

As the investigation into Ms Murphy’s murder continues, gardaí have gathered a substantial amount of evidence from the post-mortem examination, the forensic examination of the scene, information from public appeals and interviews with witnesses.

Gardaí said yesterday that "significant progress" was being made in the murder investigation, as they renewed their appeal for information. 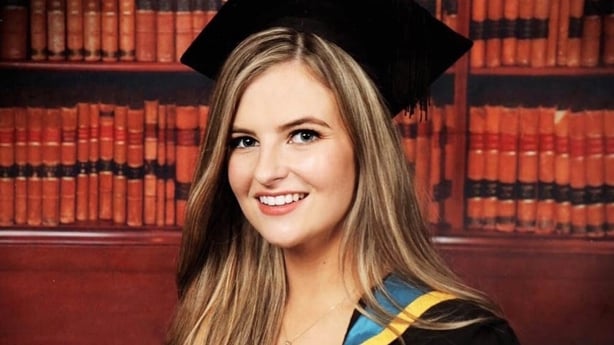