A book of photographs containing iconic images of The Troubles has been compiled by the family of a former press photographer.

The family of Paul Kavanagh from Dundalk in Co Louth have curated over 170 images, which give an insight into life around the border over the past few decades.

"We reckon there's about 500,000 negatives, but it really took the first lockdown for me and my husband to narrow it down to around 170 photos, that we thought represented Paul Kavanagh the man," explains his daughter Paula.

The family has collated this book of photographs which document life around the border during a difficult time.

The photographs are of simpler times, in an Ireland very different to now. In his hometown of Dundalk Kavanagh photographed poverty, pain and happy times too, capturing Louth’s All-Ireland win in 1957. 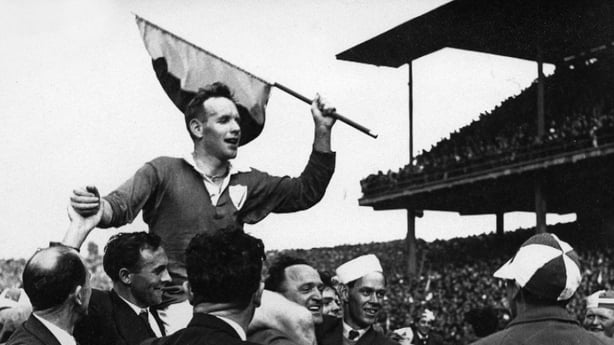 Of course the Troubles featured prominently, and many of the images in the book are of darker days in our history.

"He didn't take too many chances but at the same time he believed he had to be a witness. He carried his 35mm Leica camera with him and a 16mm path with him for RTÉ," explains his son Conor Kavanagh.

Paul Kavanagh was on the scene the night of the car bombing outside Kay’s Tavern in Dundalk. Two people lost their lives and 20 were injured. 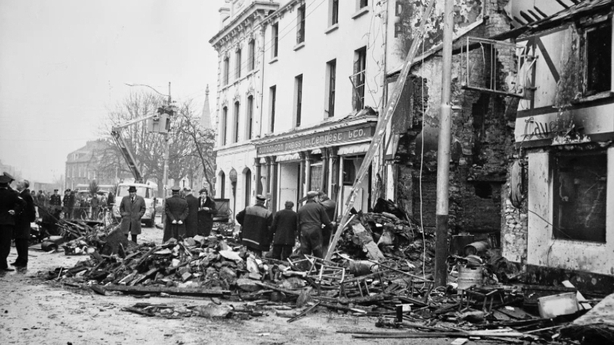 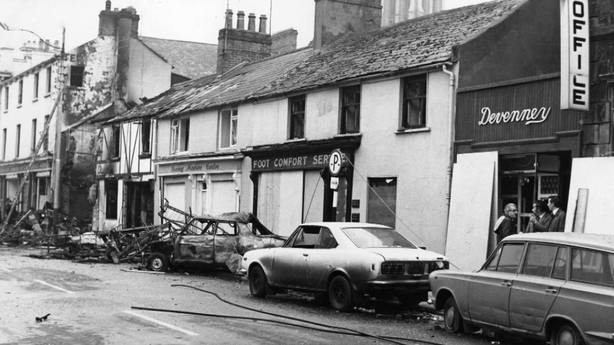 Conor recalls: "My father was at home, it was around 6pm in the evening so he grabbed his cameras and went to the scene of the explosion on Crowe Street. He told me he hid behind the door of the town hall which had been blown off its hinges so he assumed a safe position and started to film."

"As soon as he had that done, he got the film on to the train and straight to Dublin where it was on the RTÉ News," he said.

Other images in the book include the eviction of a Traveller family, a woman looking for coal along the docks in Dundalk around Christmas time, and a circus parade through the town.

"He noticed things that were around him and he would have had a great sense of justice so if he saw something that wasn’t right, he would get out and stop and set up his camera and photograph it," explains Paula. 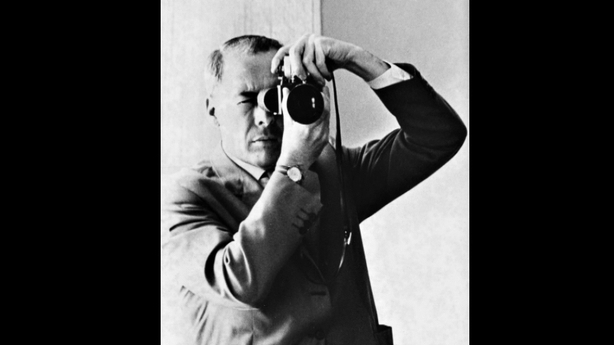 Paul Kavanagh spent lots of time in Donegal with his family and loved nearby Derry. Included in the book are images of the aftermath of the civil rights march in 1968.

The archive of negatives are now being stored in a temperature controlled room in the archival office in Dundalk and will be preserved for futures to come.