Six out of ten children aged between 9 and 17 years use social media, new research has shown.

Just under a quarter of this group said people being nasty to one another online upsets them, while just 19% of children said they tell a parent when things upset them online.

Meanwhile, around 53% of parents surveyed said they intervened when something bothered their child on the internet.

The findings were published by Minister for Media Catherine Martin, who said the report underlines the need for regulation and she highlighted the "prevalence of cyber bullying, particularly among 13 to 14-year-olds".

The report was commissioned following a recommendation put forward by the National Advisory Council for Online Safety in 2019.

The council was established in September 2018 as part of the Government's Action Plan for Online Safety and brings together online safety experts from across academia, NGOs, industry, and the Government.

In 2019, the council oversaw the commissioning of a large-scale research project to develop a strong evidence base and robust benchmark for online safety initiatives and future research.

The Council's Deputy Chair said around half of parents it surveyed were unaware their children had experienced bullying or viewed distressing content online.

Speaking on RTÉ's News at One, Professor Brian O'Neill said 16% of children surveyed spoke of experiencing bullying, but just 8% of parents were aware of that.

He said from their research, conducted during 2020, most children were positive about their online experiences and could not imagine living without digital media.

Prof O'Neill said that "teenage girls seem to experience more cyber bullying", such as nasty messages being sent to or about them or being excluded in various in ways and they can feel "really distressed" by this experience. 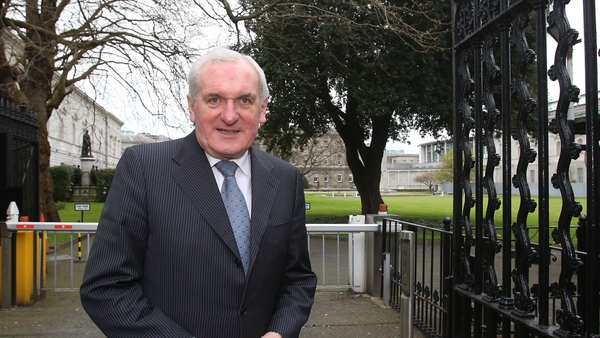