Greta Thunberg famously asked "how dare you?" in a speech in 2019. The emotional question was followed by "we are at the beginning of a mass extinction and all you can talk about is money and fairytales of eternal economic growth".

In the movement towards climate action, is economic growth an opposing force?

Does there have to be trade-off between economic growth and climate action? #COP26 https://t.co/EUlcVRqpy5 pic.twitter.com/t38d8GOCpN

I asked Ecological Economist Caroline Whyte from the Foundation for the Economic Sustainability whether there has to be trade-off between economic growth and climate action, because when an economy grows it has mostly done so powered by fossil fuels.

"I think a good stance to have is to declare independence from economic growth, having a growth neutral stance, instead of focusing on trying to expand the economy or shrink the economy, we're thinking what do we really want from the economy. We want well-being, we want to have an economy that serves everyone’s needs."

"If we manage to do that within environmental constraints, and there is some economic growth, great, but we don't actually need the growth."

She added: "For a lot of people growth equals having a nice life, having enough jobs, keeping the economic going, so it's very hard to think could we have an economy without growth."

FEASTA or The Foundation for the Economics of Sustainability have had a delegation at the COP26 climate summit for the passed week. Ms Whyte said they are trying to spread their idea of Cap Global Carbon - this is limiting carbon emissions at the source of extraction or import, and any money made from the sale of permits for a limited amount of extraction or imports of fossil fuels, would be shared equally among population.

"One very exciting thing for me at this COP is we have been hearing that Denmark and Costa Rica are forming a partnership and they are going to be putting a cap on fossil fuel production, so it's not just stopping opening and exploring for new fossil fuels facilities, it's actually phasing out the existing ones too."

A positive thing Caroline said is this commitment between Costa Rica and Denmark that they will seek a managed phase-out of oil and gas production to align with Paris agreement goals.

"That will affect everything, the whole economy, everything will have to respond to that, there will be less fossil fuels coming into the economy in the first place."

The Beyond Oil and Gas Alliance (BOGA) will be launched by Costa Rica and Denmark, and they are looking for other countries to join.

Ms Whyte said they would love for other countries, and particularly Ireland to join, saying: "It's a real step forward."

The Alliance will see members seek "a managed and just phase-out of oil and gas production" to align with Paris agreement goals of keeping warming to 1.5C degrees.

In the first week of COP26, 25 countries, development banks, and national groupings committed to end public finance for most fossil fuels exploration and production oversees by the end of 2022.

The alliance goes a step beyond that, as it aims to end all fossil fuel exploration and production within member countries.

"It's very concrete and an upstream measure, it effects the supply of fossil fuels to the economy so it's a positive thing," Caroline said.

A major goal of COP26 is to end finance for coal and as well as commitments to end its use for power production.

However, the International Energy Agency has said that new investment in not just coal but also oil and natural gas needs to end this year if global warming is to be limited to 1.5C degrees. 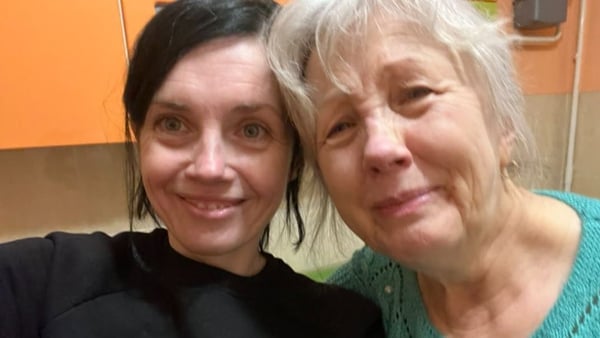 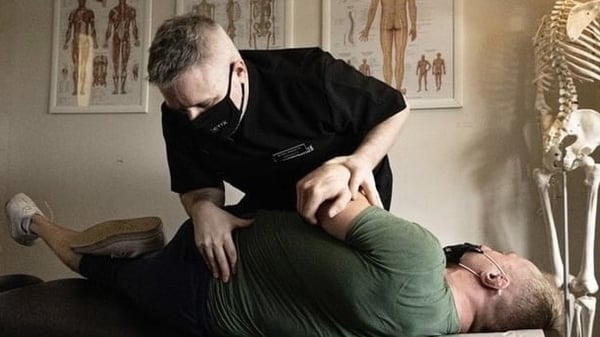 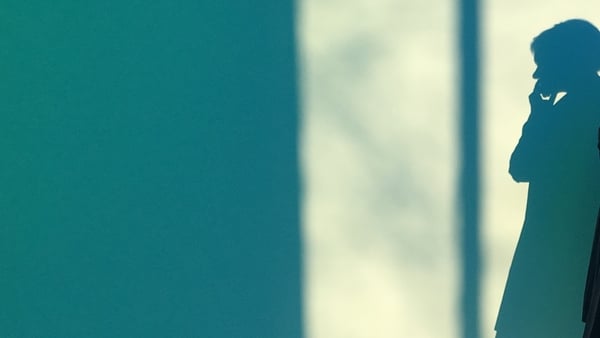