The Presbyterian Church in Ireland has joined the Church of Ireland and the Irish Catholic Bishops' Conference in a decision to divest from fossil fuel companies.

It means the three largest Christian churches in Ireland are taking a similar approach to divestment in the industry.

At its General Assembly on 5 October, the Presbyterian Church in Ireland directed its trustees to employ a new strategy in relation to companies producing fossil fuels or deriving part of their turnover from their use.

Earlier this month, the Church of Ireland also announced it would complete its divestment from companies that extract fossil fuels by the end of the year.

So far, 72 faith institutions, including 41 from the UK and Ireland have announced their divestment from fossil fuels ahead of the UN climate conference, COP26 in Glasgow.

Last month, more than 20 Southern African Anglican bishops including the Archbishop of Cape Town, the three bishops of Mozambique and the Bishop of Namibia called for an immediate end to gas and oil exploration in Africa.

They said that "a new era of economic colonialism by fossil fuel companies is well under way" and that "Africa's natural habitats are being destroyed at an alarming rate through the extraction of oil and gas".

In a statement, James Buchanan who is a campaign manager at the charity Operation Noah which works with all Christian denominations to encourage climate action, welcomed the decision by the Presbyterian Church in Ireland and three more Irish Catholic dioceses to divest from fossil fuel companies "and join this record global divestment announcement". 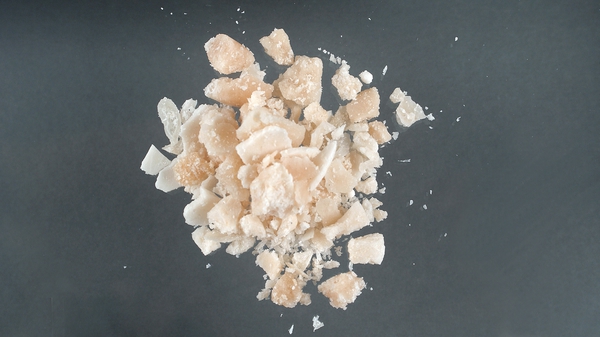