Gardaí in Cork have begun an investigation after a 25-year-old man was seriously injured in a shooting incident in the city last night.

The man was shot by a gunman who fired once through the door of his home at Broad Lane in Blackpool at around midnight last night.

He was taken to Cork University Hospital where he underwent emergency surgery having being wounded in his upper body. His injuries are not thought to be life threatening.

The gunman fled the scene in a car.

A short time later a burnt out car was found at Kilnap on the Old Mallow Road and gardaí are investigating if this was the getaway car. 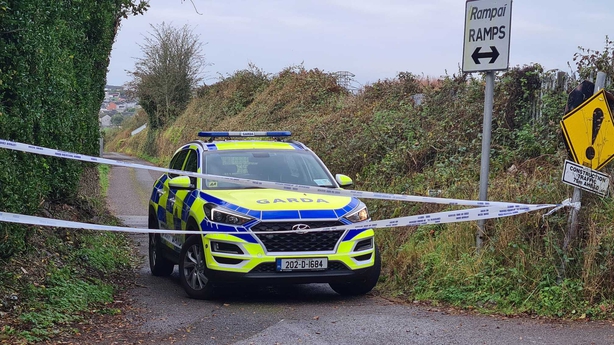 Both the house and the location of the car have been cordoned off and declared crime scenes with garda technical experts due to examine both over the course of today.

Door-to-door inquiries have also begun locally to see if anyone noticed anything suspicious in the lead up to the shooting and in the aftermath.

Local gardaí are also seeking CCTV footage from local business premises and homes in the vicinity.

Investigating gardaí at Mayfield have appealed to anyone with any information that can help in their investigation to contact them at 021 455 8510. 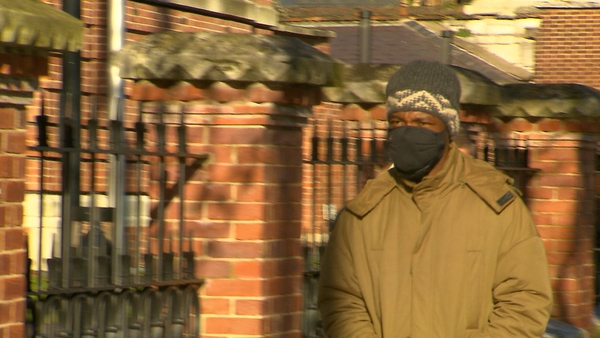