Government advice on weddings has been updated in the Fáilte Ireland guidelines for hotels and guest houses.

Dancing is still not permitted.

The new guidelines from Fáilte Ireland around organised outdoor events, which were updated today, state that venues can now cater for a maximum of 200 people.

Multiple tables can also be booked in an outdoor area, but no intermingling between the tables is permitted.

The guidelines also state that live music and performances are permitted in outdoor hospitality settings, subject to adherence with all relevant Covid-19 guidance.

It remains the case that the numbers at tables are limited to a maximum of six people, aged 13 or over.

This limit does not apply when children, 12 or younger, are at the table.

The total combined capacity of a table cannot exceed 15 overall and premises must be clear of all customers by 11.30pm.

The Chief Executive of the Vintners' Federation of Ireland has welcomed the clarification on outside gatherings.

Speaking on RTÉ's News at One, Padraig Cribben said it had been his understanding that these were confined to tables of six and that parties were not allowed.

"But that was then, and this is now," he added.

Mr Cribben said the prevention of people from intermingling outdoors would "present a significant challenge", which he said demonstrated the need for a "roadmap on getting back to normal services".

"I think it would present significant challenges. But all of this is presenting challenges.

"And that's why, as I said earlier, we need now very quickly to see the roadmap, the road map back to normality."

He said the priority now is to have music and DJs permitted indoors so they can begin to reopen and rebuild the late bar and nightclub sector.

Mr O'Keeffe also said it would be better if the wedding limit was lifted to 200 for weddings and that is something the wider hospitality sector will be seeking.

The Irish Hotels Federation said it welcomed the "much-needed" clarification in relation to outdoor events, including live music and performances, describing it as "another positive step toward the full reopening of Ireland's wider tourism and hospitality industry".

In a statement, the IHF called for "a clear road map" from Government for the lifting of remaining restrictions, including the extension of closing time in line with normal licensing hours and the approval of live music indoors in hotels, including at weddings. Speaking on RTÉ’s Today with Philip Boucher-Hayes, Mr O’Rourke said his colleagues rely on the pub trade and weddings.

"I am hopeful for them. Not just singers, but sound engineers, technicians, festival organisers."

He said that since the onset of the pandemic there had been "no incentive for working" and said the new guidelines will "provide hope and a renewed sense of purpose" for people working in the industry.

The Cabinet committee on Covid-19 met today to discuss the updates to the guidelines.

It follows questions raised over an event hosted by former minister Katherine Zappone at a Dublin hotel last month and subsequent advice from the Attorney General.

Speaking on RTÉ's Today programme, he said that while mistakes have been made, the Tánaiste "acted appropriately" at all times.

Sinn Féin spokesperson on Gaeilge, Gaeltacht, Arts and Culture, Aengus Ó Snodaigh, said the Government had "rewritten rules for outdoor events overnight to save face for the Tánaiste's attendance at a rule-breaking gathering".

He described this as "shambolic" and "insulting" and said that "as recently as 31 July, I called yet again on Minister Catherine Martin to finally put together a plan for reopening with those in the music and events sectors in line with public health advice.

"We were told it couldn’t happen until the end of the month, as they were still awaiting 'active engagement’ from other Ministers."

Monaghan based GP, Dr Ilona Duffy, said she was "worried" that the change in guidelines for outdoor gatherings would lead to parties of 200.

Speaking on RTÉ's Drivetime, she warned that while people are vaccinated, they can still develop Covid-19 and infect others.

She said she was "disappointed" by the "rushed decision" adding: "We risk losing people if they do not have confidence in how the decision was made and the rushed manner in which it was made."

Dr Duffy said it will be "exceptionally difficult" to ensure there is no intermingling between 200 people. 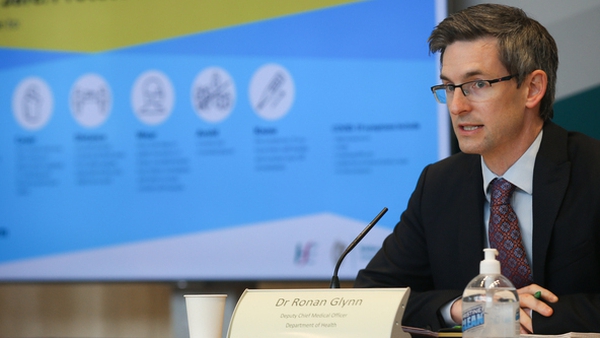 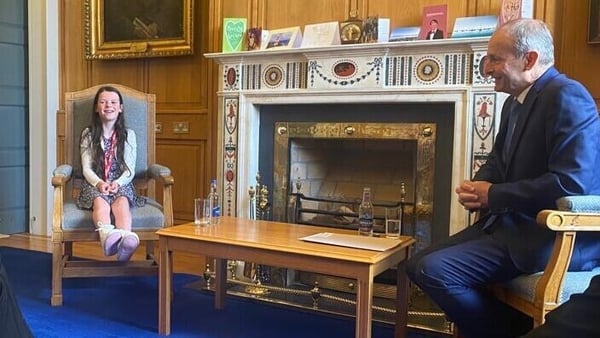 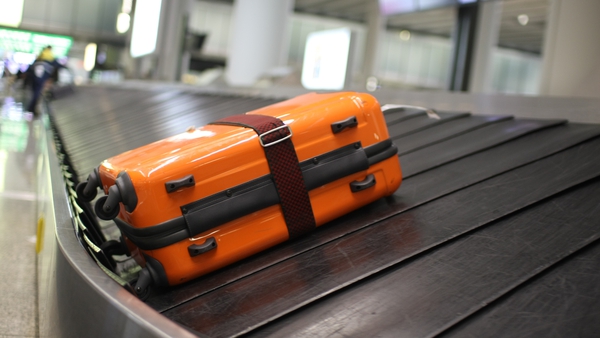 Seanad seeks views on future of island of Ireland