More than 100,000 children are waiting for hospital treatment, the Irish Hospital Consultants Association (IHCA) has said.

The association said that almost 40,000 children are on lists longer than a year.

The IHCA has warned that a shortage of hospital consultants across all paediatric specialties is restricting children from accessing high-quality medical care and contributing massively to now record waiting lists.

The association said there are more than 95,000 children on some form of National Treatment Purchase Fund (NTPF) waiting list to be treated or seen by a consultant.

Nearly half of these children (37,350 or 45%) are waiting longer than a year for an outpatient appointment.

Children's Health Ireland said it regrets it is unable to meet the demand for access to its services.

In a statement, it said several initiatives are under consideration with the HSE to invest in specific clinical initiatives to improve access to care.

It added that the current impact of the cyber attack is not helping with children getting access to services.

The CHI said it apologises to patients and families who are experiencing long waiting times.

Due to the cyber attack on the HSE four weeks ago, the latest NTPF figures released yesterday only give data up to 13 May rather than to the end of the month.

However, the figures show that with 885,189 people on some form of waiting list to be treated or seen by a doctor, almost 1 in 9 (11%) of these are children.

Yet even this figure still does not represent the full picture as it does not include children waiting for hospital diagnostics such as MRI scans or radiology, the association said.

When the additional 8,000 children awaiting CTs, MRIs or ultrasounds at the CHI children's hospitals are added, the total number is over 100,000.

Almost 20,000 children (19,951 or 47% of total) are now waiting longer than a year to see a Consultant in the three Dublin children’s hospitals.

This is 584 (+3%) more than this time last year and almost a five-fold increase in long waiters over the past six years.

A further 7,698 children were on the Inpatient/Day Case waiting list by mid-May. This includes 4,235 children waiting for day case treatment - an increase of 3% (+106 children) since the start of the year - and 3,463 children awaiting hospital inpatient treatment.

More than a third of children waiting for inpatient/day case treatment (2,614 or 34%) are waiting longer than a year for their treatment.

The latest NTPF figures are only the second time that the Outpatient Waiting List has been separated into adult and child lists.

"The early years in a child’s life are critically important to their lifelong health and development. With more than 100,000 children waiting for hospital treatment, our health service is failing our youngest patients during these essential, formative years by making them wait for essential treatment and care.

"This is solvable by filling the 1 in 5 permanent hospital consultant posts that are currently unfilled and appointing significant additional consultants," said IHCA President Professor Alan Irvine. 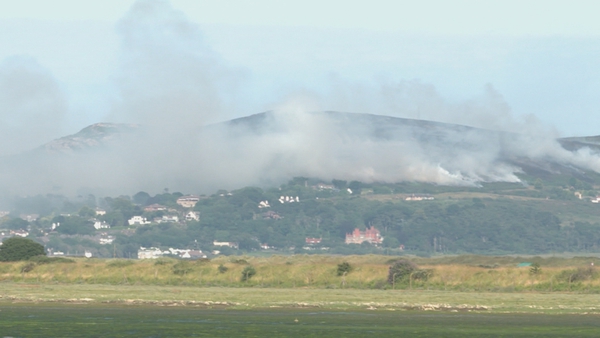 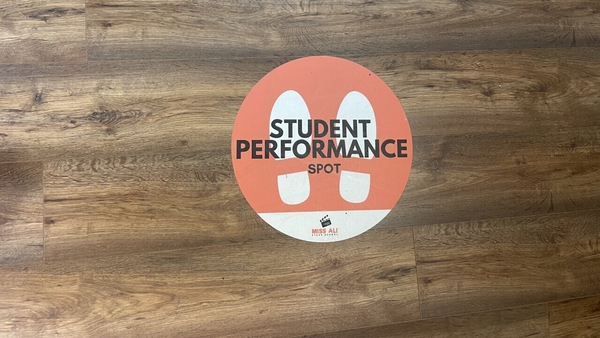 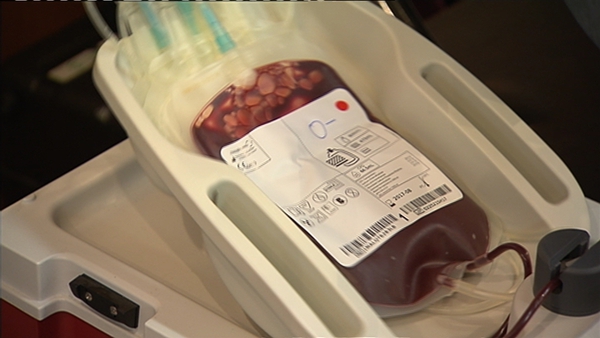 Blood to be imported from England due to shortage