A 23-month-old child has died following a drowning incident at his home in Tulsk, Co Roscommon on Monday.

It is understood the alarm was raised when the toddler was found unresponsive in a paddling pool.

Gardaí and paramedics treated the toddler at the scene and he was taken to University College Hospital Galway by air ambulance.

The toddler was later transferred to Temple Street Children's Hospital, where he died yesterday.

Gardaí have said a file will now be prepared for the county coroner.

The family have appealed for privacy at this time. 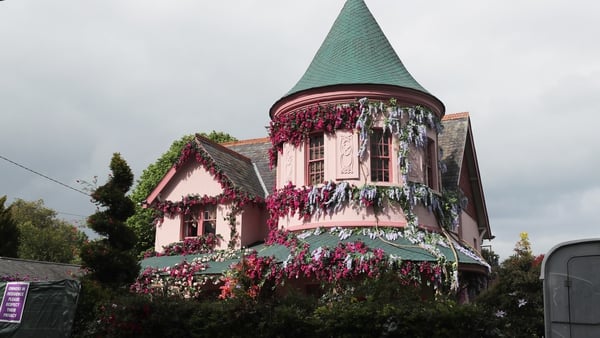 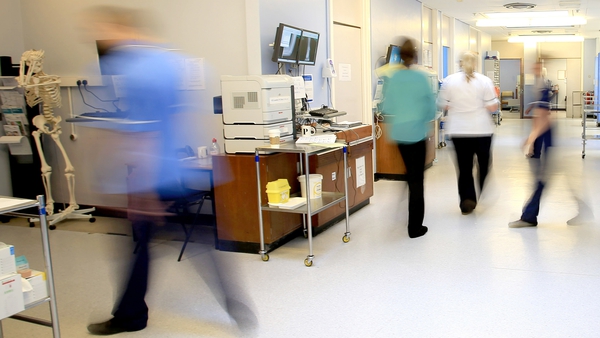 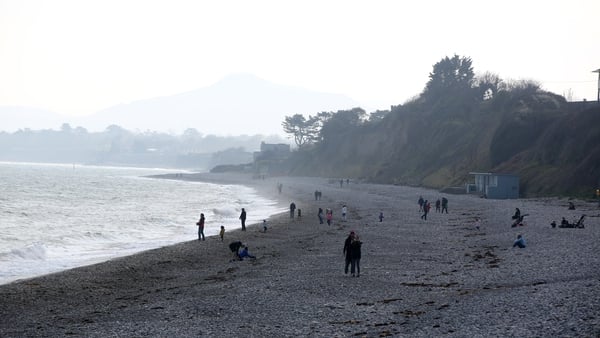 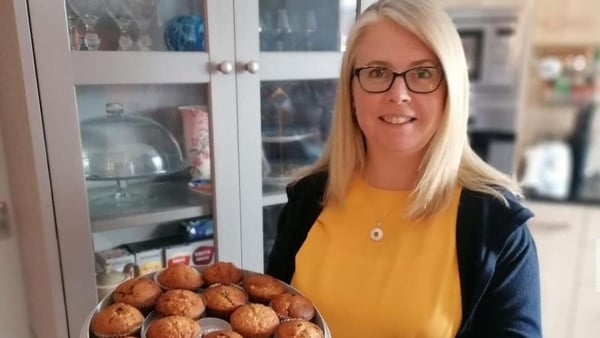