Gardaí say that a 14-year-old girl missing from her home in Co Louth since Monday has been found safe and well.

A Child Rescue Alert was issued early this morning and gardaí have confirmed tonight that it has now been stood down.

In a statement, gardaí say the teenager has been located safe and well in the Belfast area and is in the safe custody of the Police Service of Northern Ireland.

Gardaí said she will be reunited with her family tonight.

An 18-year-old man has been arrested by the PSNI and is in custody.

Gardaí say they are not providing any further information and have thanked the public and other agencies for their assistance.

The Child Rescue Ireland Alert was introduced in May 2012. This was the eighth CRI alert since then. 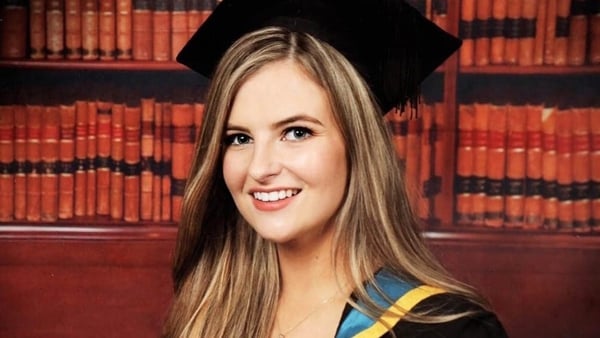 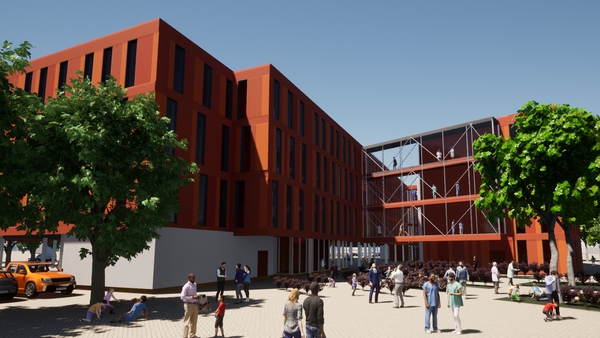