A 17-year-old boy is in a stable condition in hospital this evening after he was shot in Dublin last night.

Gardaí believe the teenager was targeted as part of a pre-planned attack and are treating the shooting as attempted murder.

They have recovered a car they believe was used in the attack and are appealing for witnesses or anyone with information or footage to contact them.

The incident happened on Eugene Street in the south inner city at around 11pm.

The victim is understood to have been getting into a taxi when a number of gunmen approached and fired five or six shots at him.

He was hit a number of times in the upper body including the neck area and underwent emergency surgery at St James hospital overnight.

He appears to have been shot in the taxi and again on the street as he tried to escape the gunfire. 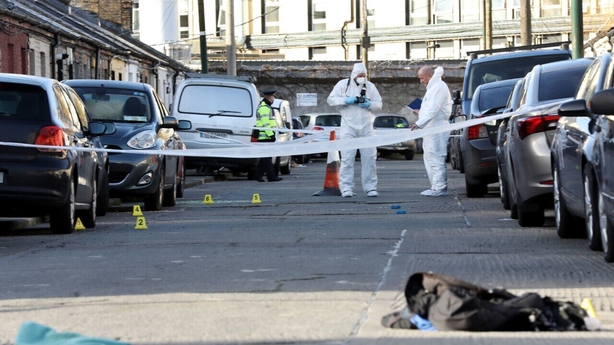 Detectives are trying to establish a motive for what appears to have been a targeted attack, and one line of inquiry is that it could be drugs related.

Gardaí say the boy is known to garda juvenile services but that he has no criminal convictions and has never been before the courts.

The area remains cordoned-off and a forensic examination will take place later today.

The boy's bloodstained jacket was removed from the scene as evidence today.

It was taken off him by paramedics last night as they treated him. 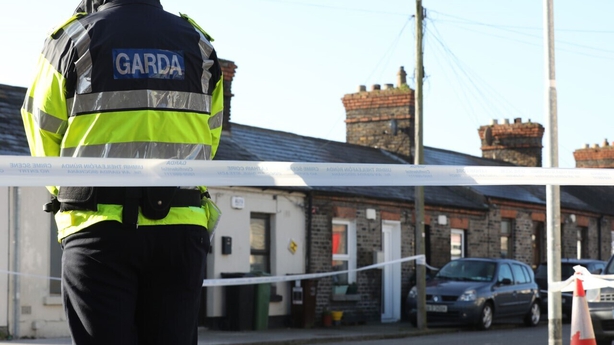 Community groups said this latest shooting further illustrates the dangers to children from the activities of gunmen and organised crime gangs, and the need for more high-visibility policing.

Investigating gardaí are appealing for information on a Black Hyundai I30, with registration plate 07 TS 4838, which was found burned out on Greenville Avenue. The vehicle has been examined by forensic specialists.

Gardaí believe it was used by the gunmen in the shooting. 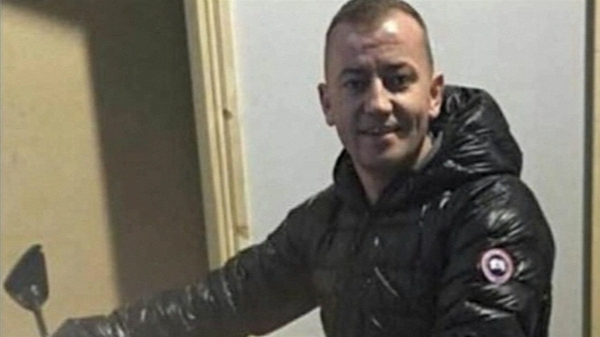 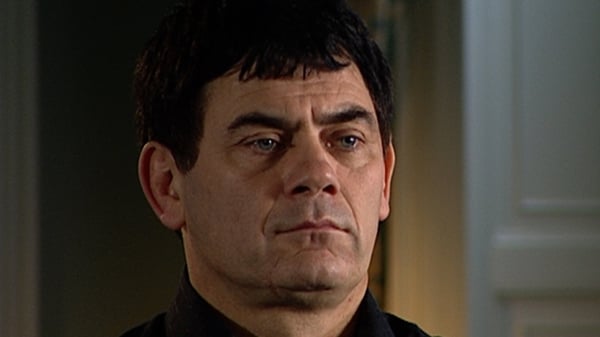 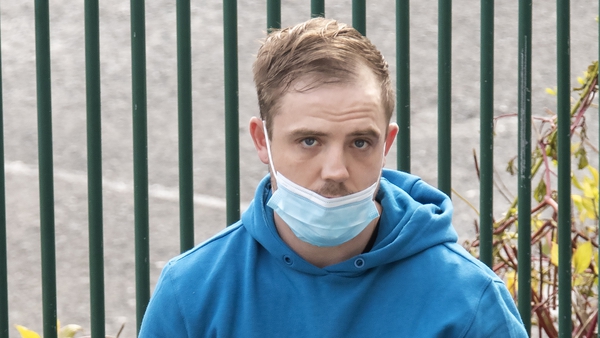 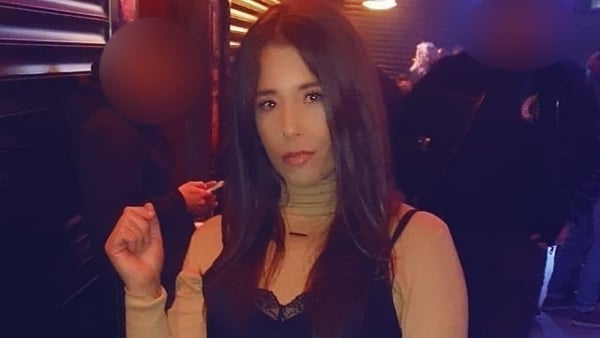 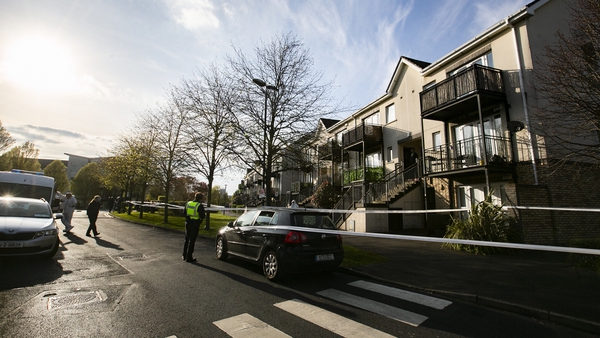