The report from the Senate Commerce Committee Republican staff raised questions about testing this year of a key safety system known as MCAS tied to both fatal crashes was contrary to proper protocol.

"It appears, in this instance, FAA and Boeing were attempting to cover up important information that may have contributed to the 737 MAX tragedies."

The report citing a whistleblower who alleged Boeing officials encouraged test pilots to "remember, get right on that pickle switch" prior to the exercise that resulted in pilot reaction in approximately four seconds, while another pilot in a separate test reacted in approximately 16 seconds.

The account was corroborated during an FAA staff interview, the committee added.

Numerous reports have found Boeing failed to adequately consider how pilots respond to cockpit emergencies in its development of the 737 MAX. 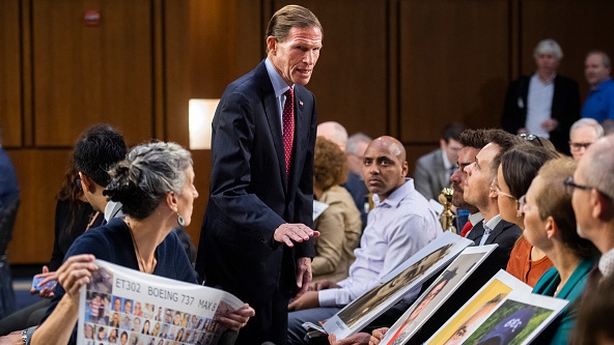 Boeing said it takes "seriously the committee's findings and will continue to review the report in full".

The FAA said it was "carefully reviewing the document, which the committee acknowledges contains a number of unsubstantiated allegations".

The agency added it is "confident that the safety issues that played a role in the tragic (737 MAX) accidents involving Lion Air Flight 610 and Ethiopian Airlines Flight 302 have been addressed through the design changes required and independently approved by the FAA and its partners".

The committee also said "multiple independent whistleblowers contacted the committee to allege FAA senior management was complicit in determining the 737 MAX training certification level prior to any evaluation".

Boeing resisted requiring simulator training for pilots before operating the 737 MAX but reversed course in January. 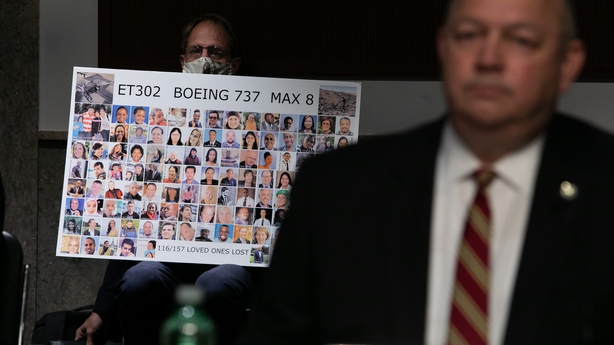 The report also noted Southwest Airlines was able to operate more than 150,000 flights carrying 17.2 million passengers on jets without confirmation that required maintenance had been completed.

Southwest said it was aware of the report and added "we do not tolerate any relaxing of standards that govern ultimate safety across our operation".

Boeing still faces an ongoing criminal probe into the MAX. The committee said its review was "constrained due to the continued criminal investigation".

Last month, the FAA approved the 737 MAX's return to service and flights have resumed in Brazil. The first US 737 MAX commercial flight with paying passengers is set for 29 December.