Almost 300,000 people will receive the Pandemic Unemployment Payment this week, which is an increase of more than 50,000 in the last seven days.

The sector with the highest number of people claiming the PUP is Accommodation and Food Services (90,051), which is followed by Wholesale and Retail Trade (43,432) and Administrative and Support Services Activities (25,656).

The figures reflect the crisis of youth unemployment, as almost 75,000 under-25s are now dependent on PUP, with almost 14,000 signing on for the payment in the last seven days, an increase of 22.4%.

Apart from those receiving the PUP, a further 211,492 people were on the Live Register as of the end of September.

Minister for Social Protection Heather Humphreys said the figures reflected the economic impact of the decision to move to Level 5 restrictions.

"I know this has been a really difficult few days, particularly for those who have temporarily lost their jobs or whose businesses have had to close.

She said the Government's decision to keep PUP open for new applications and to extend it until next April had enabled the department to deliver payments quickly to more than 50,000 people temporarily laid off due to the restrictions.

Ms Humphreys said her key message in relation to PUP was to apply online to enable rapid processing of payments.

The minister urged the public to redouble efforts to suppress the virus, by limiting contacts, working remotely where possible and staying within 5km of home for exercise.

The department noted that despite the commencement of Level 5 restrictions, approximately 3,000 people closed their PUP claims.

Meanwhile, the number of people claiming the Covid-19 Enhanced Illness Benefit payment has increased in every county, with the biggest numbers in Dublin, Cork and Galway.

Around 3,900 people are currently medically certified to receive the €350 payment, though the majority have been ordered to self-isolate on a precautionary basis, rather than being diagnosed with the virus.

Since March, a cumulative total of 79,256 people aged 66 have been medically certified to receive the Illness Benefit.

The sectors with the greatest number of people medically certified to receive the Covid-19 Illness Benefit are Wholesale and Retail Trade (16,934), followed by Human Health and Social Work (15,034)  and Manufacturing (10,941).

Talks on new public service pay deal to get under way 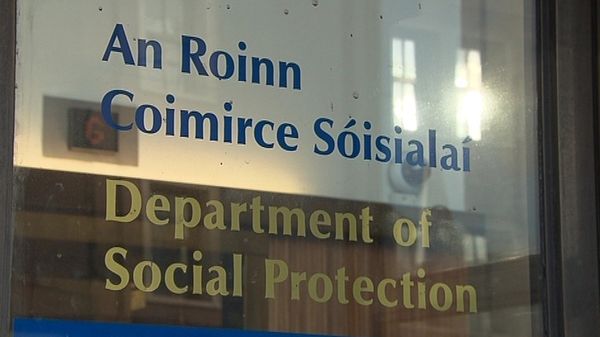 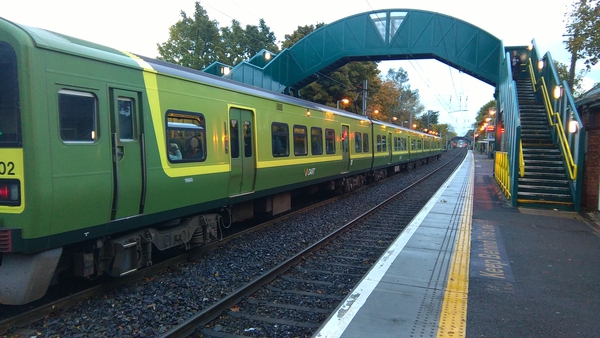 NBRU calls for transport plan as restrictions are eased 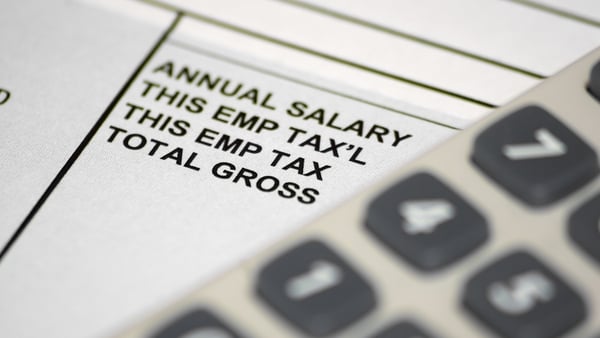