The Covid-19 pandemic has led to a rise in litter across the country, a new survey has revealed.

The first nationwide study into rubbish on our streets since the coronavirus crisis showed a dramatic fall in the number of towns and cities deemed to be "clean" - now at its lowest level since 2007.

The survey, by the Irish Business Against Litter (IBAL) group, found Personal Protective Equipment litter to be widespread and there was also an increase in the prevalence of cans and glass bottles.

Forty towns and cities were inspected by An Taisce as part of the survey but only a handful improved on last year's findings.

While no area was branded a "litter blackspot", north inner city Dublin was once again seriously littered, as was Galvone in Limerick city, which fell back from last year.

By contrast, Dublin's Ballymun was among the few areas to improve on 2019, with its Main Street praised as "very well presented, with a virtual absence of litter throughout".

"The rise in litter levels this year is across the board," said IBAL's Conor Horgan.

"It is a perfect storm, in many ways, which has brought us to the worst position we’ve been in in over 10 years."

PPE litter was prevalent across the country, with masks five times as common as gloves.

"Understandably, people are reluctant to pick up these items for fear of contracting Covid, so they tend to stay on the ground. We need to see a rapid rise in the use of reusable masks," said Mr Horgan.

Of 61 sites described as either heavily littered or blackspots in 2019, fewer than 40% were clean in this latest survey, now in its 18th year. 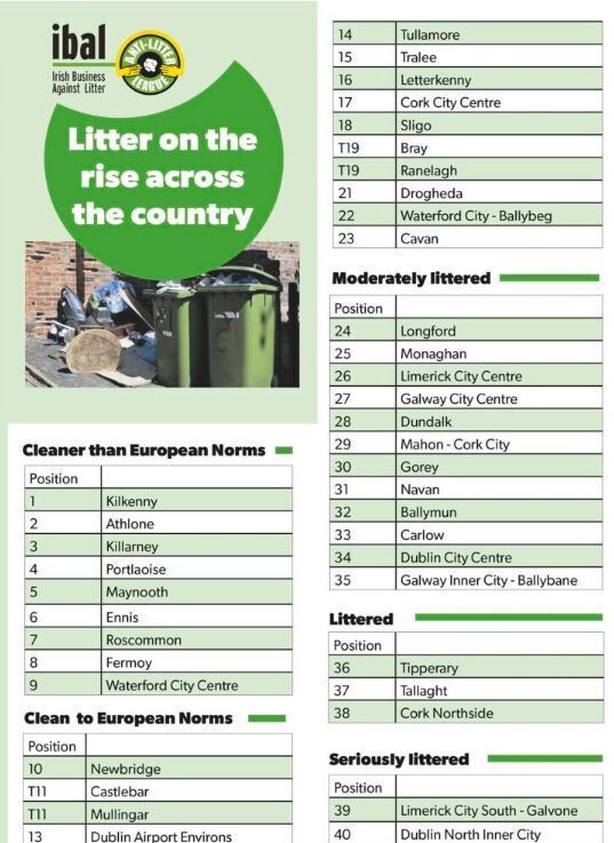 Over 95% on PUP would be better off at work - ESRI 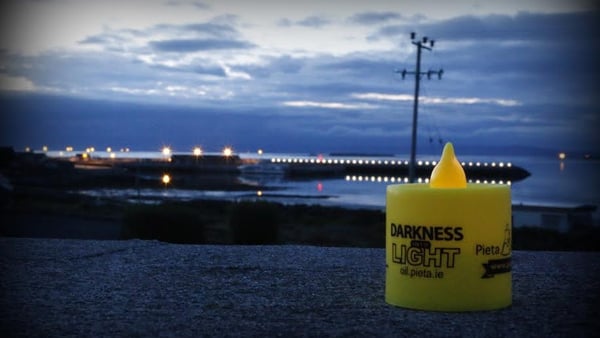 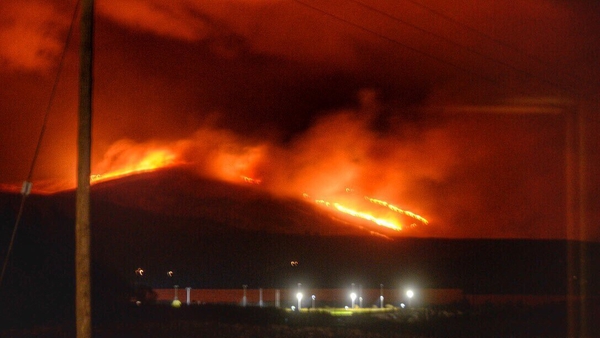