There can be no return to a nationwide lockdown.

That was the underlying message from the Taoiseach earlier, as he visited Nagle Community College in his home constituency of Cork South-Central.

He said the Government is "intervening early enough as numbers are going up, to prevent more significant action later".

A second lockdown is something that would be strongly resisted by Cabinet.

Government sources said there is "no way" the economy could afford it, and there is even less of a chance that the public would be willing to submit to severe restrictions a second time around.

This is also the thinking of the World Health Organization (WHO). It said today that further national lockdowns can be avoided.

Instead, according to the head of its European branch, Hans Kluge, more "targeted measures" can be used to "stamp out localised virus flare-ups".

The only alternative to a blanket lockdown, if health is to be protected, is an assortment of more targeted measures like those that have been in place for Laois, Offaly and Kildare.

They also involve deploying rules quickly, leaving little time to test them against public opinion or to iron out some of the finer details, such as the suite of new rules agreed by Cabinet on Tuesday.

As the Government is now finding such a complex array of rules means that people are left confused about how they apply to them, while at the same time comparing one measure to another and finding contradictions.

It was this conundrum that was at the heart of Cabinet friction earlier this week. One minister expressed annoyance that they were being bounced into the decisions, while at the same time conceding that bouncing cannot be avoided while dealing with an emergency.

Those decisions were based on a letter sent by NPHET the night before, meaning a hastily arranged Cabinet meeting for lunchtime on Tuesday. Six ministers, including Tánaiste Leo Varadkar, who is on staycation, attended via video link.

One source of tension was around the process involved. Usually the Cabinet sub-committee on Covid-19 would meet beforehand, allowing some of the more contentious issues to be ironed out before reaching the main Cabinet table.

Ministers had as many questions about the measures as the general public did subsequently.

These include: If a person over 70 is being asked to limit their movement, can they go on a staycation? If people are being asked to avoid public transport, how do we justify allowing children to get on school buses?

These are among the questions that were subsequently raised by the wider public. TDs from Government and opposition parties have said they are inundated with queries from sports clubs, event organisers, businesses and individuals. Their phones are "hopping", according to Labour Party leader Alan Kelly.

The Taoiseach is asking people not to pitch one measure against another, but to take them in their entirety in the context of their overarching aim: protecting public health while ensuring livelihoods can be protected and children are enabled to return to school. 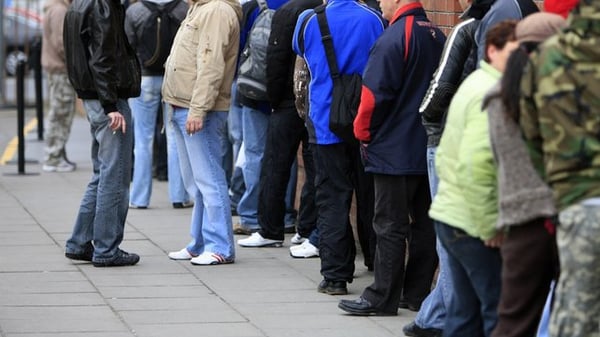 Ringside in Seanad for boxing match between FG and SF 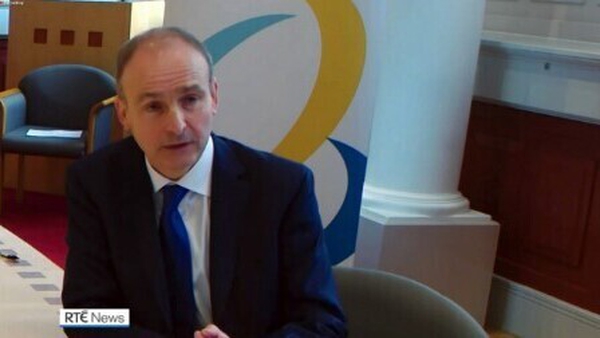